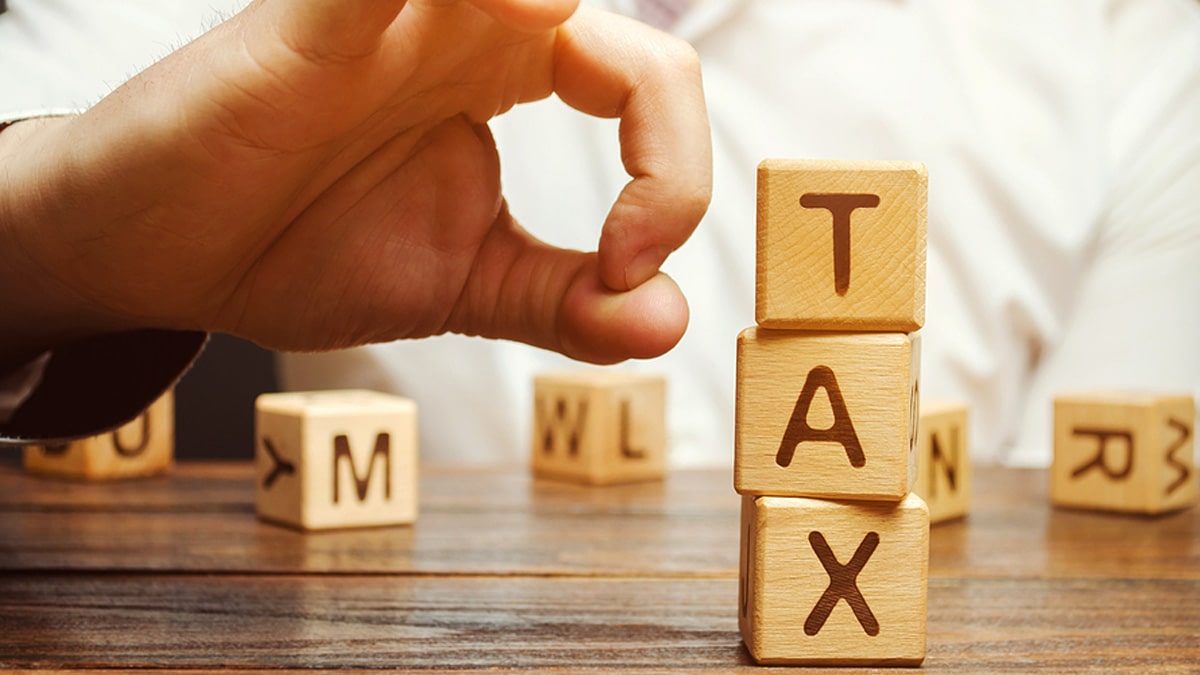 Betfair has a big decision to make. It introduced its sports gambling exchange to the Italian market in hopes of expanding its offerings, but was then met with a temporary turnover tax instituted by the country to counter the effects of the COVID-19 pandemic. That tax spans all sports gambling verticals, including anything related to retail, digital and virtual sports activity, as well as sports betting exchanges. However, the 0.5% rate on the exchange segment is where Betfair could see the biggest hit, and efforts to have Italy reconsider its scheme have fallen flat. As a result, the operator might have to take a long, hard look at what it is able to offer to Italian sports gambling enthusiasts.

The tax was announced last summer by Italy as a stop-gap measure to help the country pull in revenue that was seeping out because of the pandemic. It was part of Italy’s so-called Covid Revival Decree and, almost as soon as it was announced, Betfair challenged the idea, asserting that the temporary tax meant that it would operate at an effective tax rate of 111%, making the operator’s access to the Italian market a losing proposition.

Betfair appealed the decision, suggesting that a better alternative might be an additional 3% tax on gross gaming revenue or even a tax based on the exchange commission. However, the tax authority is sticking to its guns, asserting that the tax will have to be calculated based on a “summation of all amounts matched between lays and bets, minus the betting tax, calculated for each individual market.”

As a result, Betfair asserts that its exchange users could potentially end up paying more in taxes than what they won, which would mean a quick death for the platform. With almost complete control over the sports gambling exchange market in the country, the operator is convinced that the tax structure is going to force virtually customers to quit using the exchange product. This, predicts Betfair, means a sure demise of the platform in the country.

Betfair’s sports gambling exchange has faced problems and challenges in many countries and, perhaps, rethinking its stance wouldn’t be the worst alternative. The operator stepped away from India in 2019 before it quit serving Russian customers last May. Betfair removed Japanese horse racing in June and, in October, exited the New Jersey market after never gaining the traction it expected.

The operator has always had difficulty accepting its tax liabilities, dating back more than two years. In February 2019, Germany and Greece went after the company, demanding it pay $62.89 million in outstanding taxes. That stemmed from a tax assessment it had received for the 2012-2014 period before shutting down in those countries.