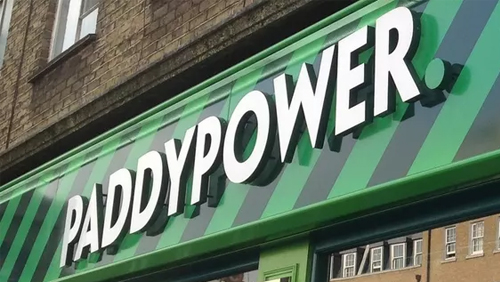 Gambling giant Paddy Power Betfair is pulling out their wallet. It has been slapped with a large tax bill from both Germany and Greece, and will now have to dish out over €55 million ($62.89 million) to get back on the good side of both countries.

A court in Germany determined that Paddy Power was on the hook for around $46.2 million. That decision was based on a 2012 tax assessment levied against Betfair Exchange, which shut down in November of that year. Paddy Power and Betfair merged in 2016 in a deal with over $12 billion, but the company is disputing the bill, saying that it isn’t sure that it is liable.

In Greece, the taxman determined that taxes, as well as penalties and interest, are owed for interim licenses held by the company from 2012 to 2014. It reportedly has been handed a bill for over $16.6 million in unpaid taxes, which is most likely more than the company made during the three-year timeframe.

Paddy Power went ahead, reluctantly, and paid the bill in Greece, but is hoping to recover the cash. The company said in an announcement about the tax bills, “The group strongly disputes the basis of these assessments, and in line with the legal and tax advice we have received, is confident in our grounds to appeal. We therefore intend to do so.

“Pending the outcome of these appeals, we paid the total Greek liability in January 2019 while we await clarity with respect to the timing of any cash payment in Germany.”

The company has stated that it expects its core earnings for last year to be around $596.8-$616.11 million. However, this amount does not take into consideration any of the outlay from its expansion into the sports gambling industry in the U.S., which has already seen a number of deals made. Paddy Power acquired FanDuel’s U.S.-facing operations last year and the company is now servicing a number of states.

In addition to its U.S. expansion, Paddy Power has moved east, as well. It now partially owns Adjarabet, the largest gambling site in the European country of Georgia.