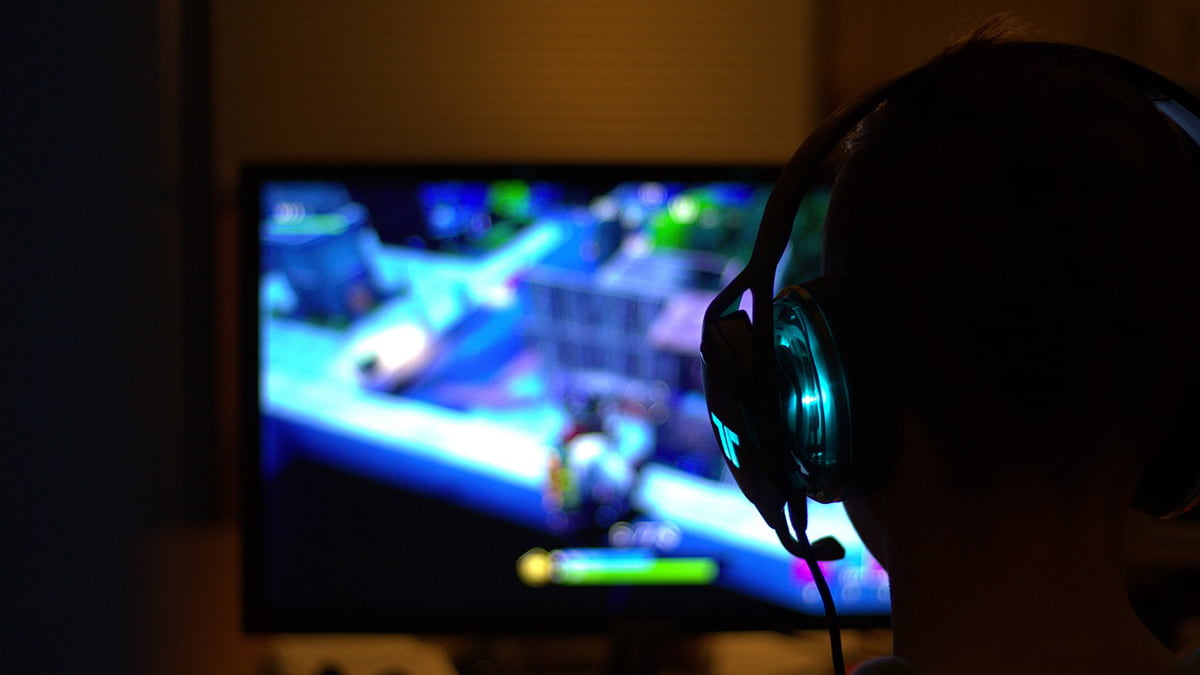 Kaizen Gaming, the online gaming and sportsbook operator, is bringing in some fresh talent to help with its continued expansion efforts. The Greece-based company is looking to leave its mark on the global gaming industry and has begun working on new deals to help it establish a larger footprint, which it feels can be better accomplished by relying on a long-time gaming executive. Claus Jansson, a former executive of Better Collective, is now wearing a Kaizen hat as its new Head of Affiliate Marketing Media Buying.

Jansson will primarily focus on developing the company’s expansion both at home and overseas. Kaizen is dedicated to getting its Betano and Stoiximan brands in front of more consumers, and the new executive is going to be key to that growth. He’s ready for the challenge, saying in a statement, “Kaizen Gaming is among the industry leaders, having achieved many great things and received accolades and awards over the past years. It is my firm belief that Kaizen Gaming will become even greater, at an international level and I am excited to be part of this process.”

With Better Collective, Jansson was most recently the Head of Commercial after having spent four years as the Head of Sales with the company. He has also served as a consultant for Betfair’s online gaming operations and for Denmark’s Ekstra Bladet. Jansson adds, ‘It’s a great honor for me to be part of one of the most prominent and fast growing GameTech companies in Europe.”

Kaizen already has a well-established presence in Greece and Cyprus through Stoiximan. It introduced the Betano brand, which has allowed the company to extend its reach to Brazil, Germany, Portugal and Romania. The company is backed by Greece’s gambling powerhouse, OPAP, which owns 36.75% of Kaizen and another 84.48% of the company’s Greek and Cypriot operations.

Jansson will report directly to Kaizen Chief Marketing Officer Panos Konstantopoulos, who said of the latest entry to the executive ranks, “We are very pleased to welcome Claus to the Kaizen Gaming family and highly confident that he has the full potential to thrive in communicating the company’s great dynamics and values, while developing new, innovative ideas. His expertise and extensive experience in our industry offers great value to our company and could be no less than a testament of our growth; we are looking forward to further enhancing our affiliate marketing strategic positioning across all markets of operation under his guidance.”

The announcement comes just days after Kaizen solidified itself as a major international player. Earlier this week, through Betano, the company became a main sponsor of Brazilian Serie A team Club Atletico Mineiro, giving it its first sponsorship agreement outside of Europe.