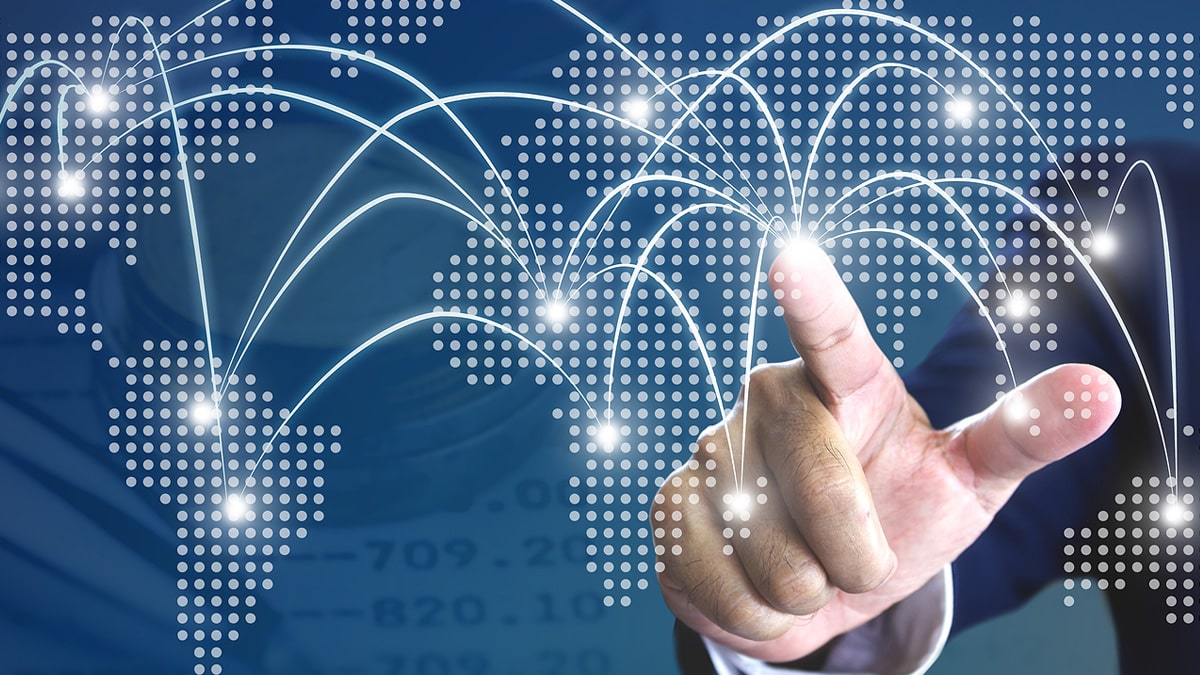 An online casino launched under the radar in New Brunswick, Canada last August is being made accessible to more gamblers. Operated by the Atlantic Lottery Corp. (ALC), the site is expected to be made available to residents of Nova Scotia and Prince Edward Island, and will give gamblers in those areas the ability to place larger online wagers than ever before. The effort follows an announcement made by the company last October, when it said that it was going to push forward with expanded online gaming options to counter the effects of the COVID-19 pandemic.

ALC has had a rough couple of years, partly due to restrictions on gambling and partly due to the coronavirus. As it struggled to gain strength, it introduced its online casino in New Brunswick last year, implementing a CAD$500 ($392.75) limit per hand on blackjack and a CAD$100 ($78) limit per turn at a slot machine. ALC had difficulty finding a decent amount of support for its online casino operations, but the revenue slide caused by COVID-19 proved to be the catalyst it needed.

Prince Edward Island leaders have tried to keep online casinos away for over ten years, but is now reportedly more amenable to the idea, as are more governments everywhere. According to the CEO of ALC, Chris Keevill, too much money continues to be directed to offshore operators, leaving places like Prince Edward Island and others without much-needed revenue. Keevill asserts, “Offshore operators who are marketing to Atlantic Canadians really picked up steam over COVID. We don’t think that they operate with the best interests and safety of Atlantic Canadians in mind.”

ALC has had an annual initiative to try to expand its online gambling operations and has routinely asserted that a virtual casino could produce as much as CAD$80 million ($62.8 million) over a seven-year period. That figure is likely to be higher now, given the expanded attention directed to online gaming, and a significant portion of that revenue would be turned over to governments for their programs. The company has been silent on the exact amount of money it has been racking up through its New Brunswick segment, but has reportedly told Prince Edward Island leaders that they can expect up to CAD$750,000 ($589,000) in profit in only the first year of operation. That’s not too bad, considering the government had forecast a budget for the new year of CAD$2.2 billion ($1.8 billion).

Anyone outside New Brunswick, Nova Scotia and Prince Edward Island is out of luck, though. The ALC asserts that it uses strong geofencing to limit access to the site to only those authorized jurisdictions, which helps it comply with regulations. The company doesn’t yet have any plans to roll out the online casino to Newfoundland or Labrador, but is most likely working on it behind the scenes.