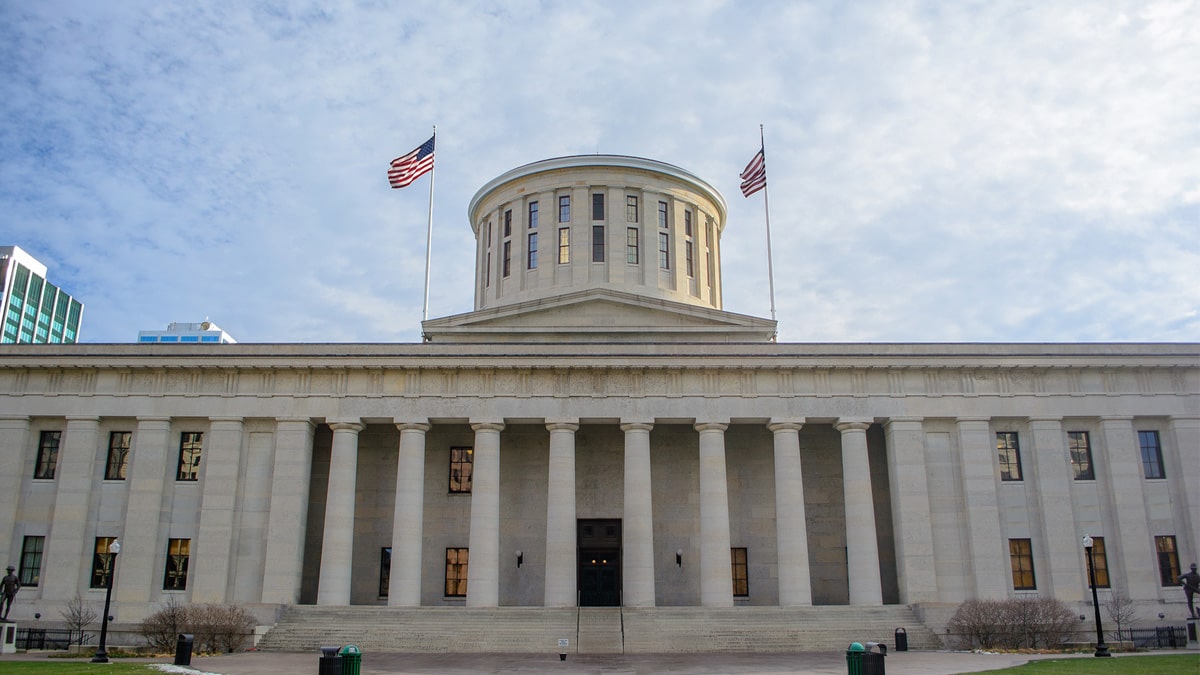 Last Thursday, lawmakers in Ohio’s House of Representatives got together to discuss whether or not the state should see legalized sports gambling. Illegal sports gambling can already be found there, just like in many other states, so legalizing it should be a commonsense response. With the coronavirus pandemic having hit everyone hard in the wallet, legalized sports gambling is increasingly being seen as a means to recover the massive amounts of revenue that have been lost. The legislative chamber apparently agrees, because House Bill 194 (HB 194) easily made it through a vote that will now allow it to be sent over to the Senate for that chamber’s input. 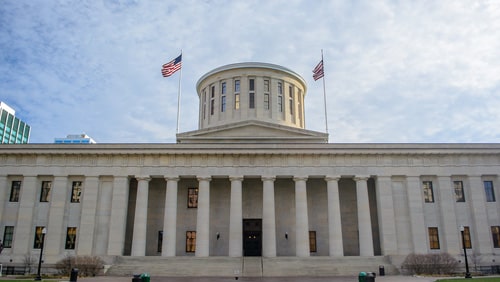 The House Finance Committee showed overwhelming support for HB 194 on Wednesday when it sailed through on a 29-1 vote. The bill then went before the full House for a vote the next day, where it once again found considerable backing. It passed a floor vote 83-10 with relative ease, especially after Representative Brigid Kelly, who co-sponsored the bill with Representative Dave Greenspan, gave a motivational speech ahead of the vote. The ten lawmakers who voted against the measure were either sleeping, playing Animal Crossing or simply don’t understand the economics of legalized sports gambling.

Kelly explained, “Right now, sports gaming happens off the books. We know it’s happening. But we aren’t collecting tax revenue and there is no way to monitor the bets to try and protect from any unscrupulous or suspicious activity. As part of our bill, we have a monitoring system that will be one of the strongest, if not the strongest, in the nation. Statewide data will be available to the sports governing bodies through a centralized monitoring system. This is a mechanism that we can use to ensure the integrity of the wagers, and because it’s a centralized system, the data will be available to the commission across organizations and books. So, it will be better able to recognize fraudulent activity.”

HB 194 would place a tax on sportsbook receipts of 10%, a figure that, according to Greenspan, means that the state would see about $15 million in revenue with the first year of activity. It seeks to put the Ohio Lottery Commission in charge of establishing regulations and the Ohio Casino Control Commission in charge of enforcing the regulations. Any of the state’s existing gambling facilities would be allowed to receive a sports gambling license, and the bill would also enable online sportsbooks.

When the Senate takes a look at HB 194, it will most likely want to make some changes. The chamber already has its own version of a sports gambling bill, Senate Bill 111 (SB 111), and believes that a tax rate of 6.75% is more than sufficient. While it’s not uncommon to see different chambers refuse to come together when there’s a difference of opinion on any legislative effort, most lawmakers in Ohio recognize the importance of legalizing sports gambling, and are, more than likely, willing to put aside their petty party differences in order to start generating revenue from the activity as quickly as possible. Given that states that surround Ohio, such as Pennsylvania, Michigan and Indiana, have already greenlighted sports wagers, the Buckeye State is missing out on the action, so it’s time to bring gamblers back home.