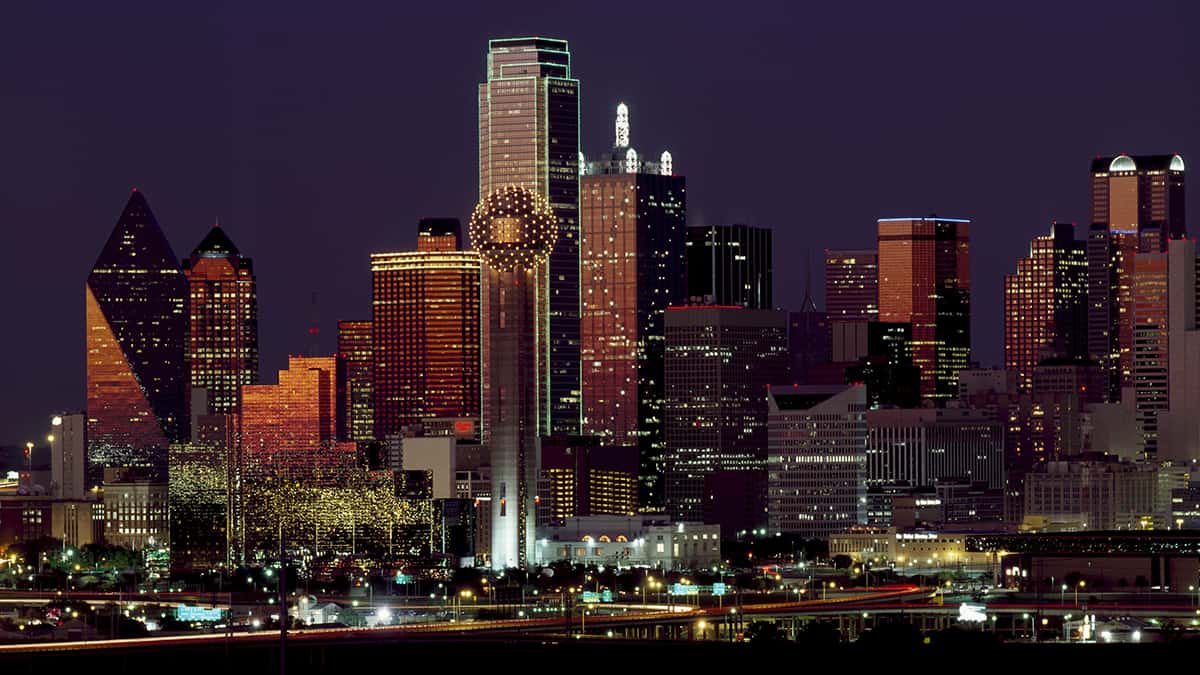 The second-in-command in Texas is putting his foot down. Lt. Governor Dan Patrick has decided that, as long as he’s around, there won’t be any serious talk about sports gambling or casinos in the Lone Star State. Both activities have been brought to the forefront recently as methods of securing more revenue and have even found support from professional sports teams. Patrick is apparently willing to forego any attempt to allow Texans to decide their future, which is what the government is supposed to do, and told a local radio station in Lubbock, Texas, that sports gambling is “not even an issue that’s going to see the light of day” anytime soon.

Patrick seems to be unaware that politicians are given their positions to help support and form policies that are created by the wishes of the people they represent. They’re not in positions of power to assert their own will or desires. However, he admits that he’s not in favor of any type of gambling and there’s little chance he will start dancing to a different beat in the near future.

Patrick isn’t alone in his distaste for generating more revenue for Texas and asserts that many state senators are against gambling expansion, as well. With Republicans outweighing Democrats 18-13 in the Senate, they, along with Patrick, can control what happens, even if public support for gambling were to be found. Mark P. Jones, a political science expert at Rice University’s Baker Institute seconds that notion, telling Casino.org, “As the undisputed leader of the Texas Senate who controls its agenda with an iron hand, Patrick is better positioned than anyone in Texas to ensure that gambling legislation does not see the light of day in 2021.”

According to some reviews, up to $2.5 billion could currently be leaving Texas each year to be spent on gambling activity outside the state. Simple math at a 10% tax rate shows how much additional revenue could be given to the Texas government, which could be used to improve education, roadways and much more. As things go right now, Texas lawmakers are essentially throwing away perfectly good money, the same way they would if they took a $10 bill out of their wallet and threw it into the gutter. Gamblers are going to gamble and there are plenty of options available to Texans outside the state.

The hypocrisy of the anti-gambling stance in Texas is perplexing. The state has an established lottery, parimutuel gambling options and even bingo. If gambling were so evil, all forms would be prohibited, not just a select few. Still, Texans will likely continue to have to travel across state lines or use offshore gambling sites to place their bets, with Jones adding about the myopic politician, “I can’t imagine any scenario under which Patrick would change his mind this year. The budget situation is no longer as dire as was feared last July.”