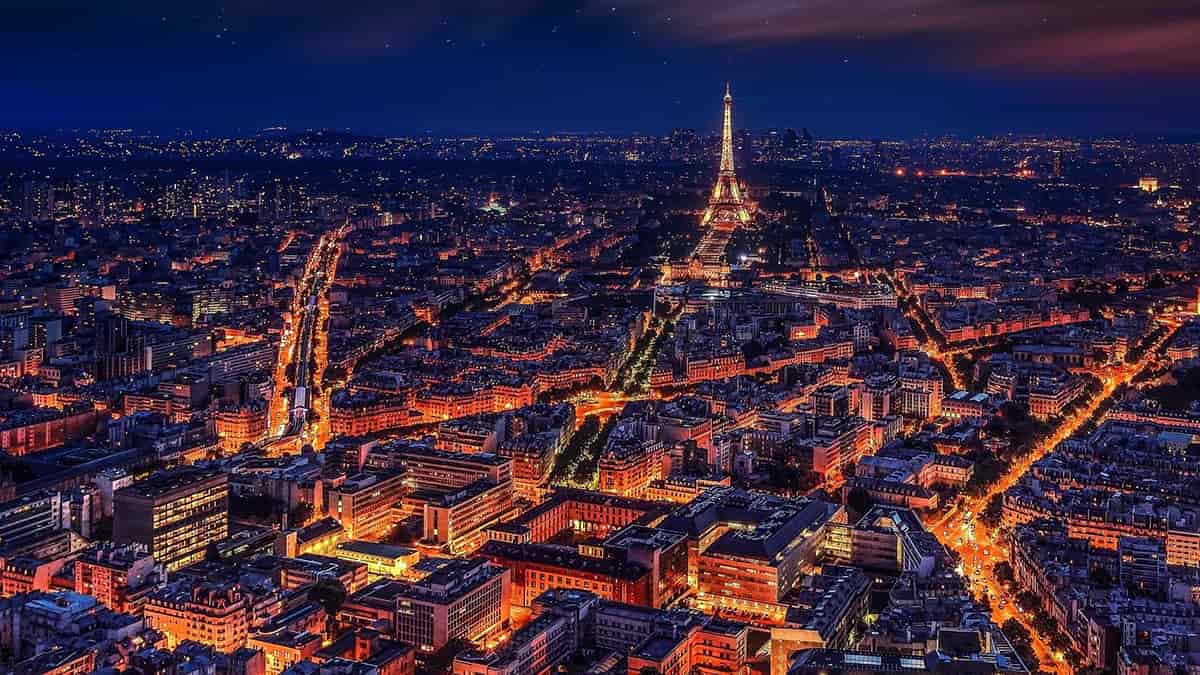 France’s L’Autorité Nationale des Jeux (ANJ) is setting in motion its plans for the country’s gambling industry following its creation last summer. It replaced L’Autorité Nationale de Régulation des jeux en ligne (ARJEL) in an effort to unify gambling regulations and, now that it has a handle on the environment, is ready to build upon its “five key pillars” to shape the industry. ANJ has now released its objectives to update France’s gambling laws and standards, anticipating that it will need three years to have everything fully in place. However, if trends are to be followed, it might take longer than expected for those plans to be completely rolled out.

From now through 2023, ANJ will focus on strategic solutions to ensure better consumer protection and keep people away from the “harms” that are associated with gambling. The plan has already been approved by the regulator’s board of governors, as well as others shaping government policy, and will build upon five tenets that are being implemented to reinforce gambling operators’ obligation to provide a “significant return” to society. They will also include guidance to minimize the risk of gaming addiction and maximizing public safety.

Isabelle Falque-Pierrotin, serving as the regulator’s president, has been busy getting everything in place to redesign France’s gambling laws since the ANJ was formed last year. She is approaching her responsibilities methodically, beginning with a reform of the current regulatory structure while introducing new requirements and commitments for operators. The ANJ has already implemented new regulations, including new player protection guidelines tied to deposit limits and more.

Prior to the introduction of the ANJ, regulatory oversight of gambling in France was fragmented, with virtually all activity having its own set of rules. Now, however, the ANJ is creating a unified strategy that will be applicable to all operators in all disciplines, while providing a certain amount of flexibility for each segment. The regulator has introduced new technical requirements all operators must follow and plans on dedicating resources to implement new anti-money-laundering solutions that can be applied across borders.

Ultimately, the regulator hopes to be seen as the standard to which all other countries are held. It wants to play a “leading role in EU member state cooperation, building Europe’s new vision of gambling regulation,” while ensuring that, at home, its efforts are seamlessly introduced to all 18 of France’s regional communities. However, any time new gambling rules have been suggested in other jurisdictions, such as the Netherlands, the U.K., Denmark and more, there was initial opposition to the efforts. That led to delays in the introduction of the rules as the concerns were resolved, and it’s possible that the ANJ might run into a similar situation.