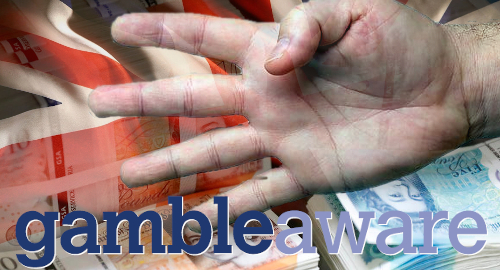 Just 4% of UK gamblers reported increased gambling spending in the first phase of the COVID-19 pandemic, although many of these were individuals whose gambling was already considered problematic.

A new survey commissioned by the industry-funded GambleAware responsible gambling charity and undertaken by YouGov queried two groups of individuals in October 2019 regarding their gambling activity, with a follow-up survey of the same groups’ activity in May 2020, which marked the start of the UK’s pandemic lockdown.

Overall, the survey found a 10-point reduction in the number of individuals reporting participation in any form of gambling, from 49% in October 2019 to 39% in May 2020. Male gamblers reported a larger decline (from 53% to 41%) versus female gamblers (36% to 31%), a shift the authors attributed to the pandemic halt of major league sports activity, on which betting is a primarily male endeavor.

Decreases in activity were noted across all gaming verticals except online casino games (including slots), which rose from 1.5% participation last October to 2.3% in May. The study found the online casino increase to be more significant among men (from 2% to 3.2%) than women (from 1.1% to 1.5%).

A survey by the UK Gambling Commission (UKGC) found a significant increase in online slots activity in May compared to March and April, but a far smaller surge in other online casino games. More recent UKGC surveys have shown declines in active online slots players, although the vertical continues to account for greater losses per active customer than other gaming products.

Gamblers with higher problem gambling severity index (PGSI) scores were overrepresented in the ranks of those higher-spending gamblers. Around one-fifth of individuals with PGSI scores of eight or higher (at the upper end of the spectrum) reported increasing their gambling spending.

A higher percentage (7%) of gamblers in the 18-34 age demo were represented in this higher-spending cohort than those aged 55+ (2%), but younger gamblers were also far more likely (11%) to utilize safer gambling tools during lockdown than their 55+ elders (1%).

GambleAware deputy chair Sian Griffiths found it “alarming” that the lockdown had resulted in increased gambling participation among the nation’s most vulnerable groups. Griffiths said it was crucial for government, charities and the National Health Service to work together to ensure proper oversight of gamblers as the country enters its second lockdown period.