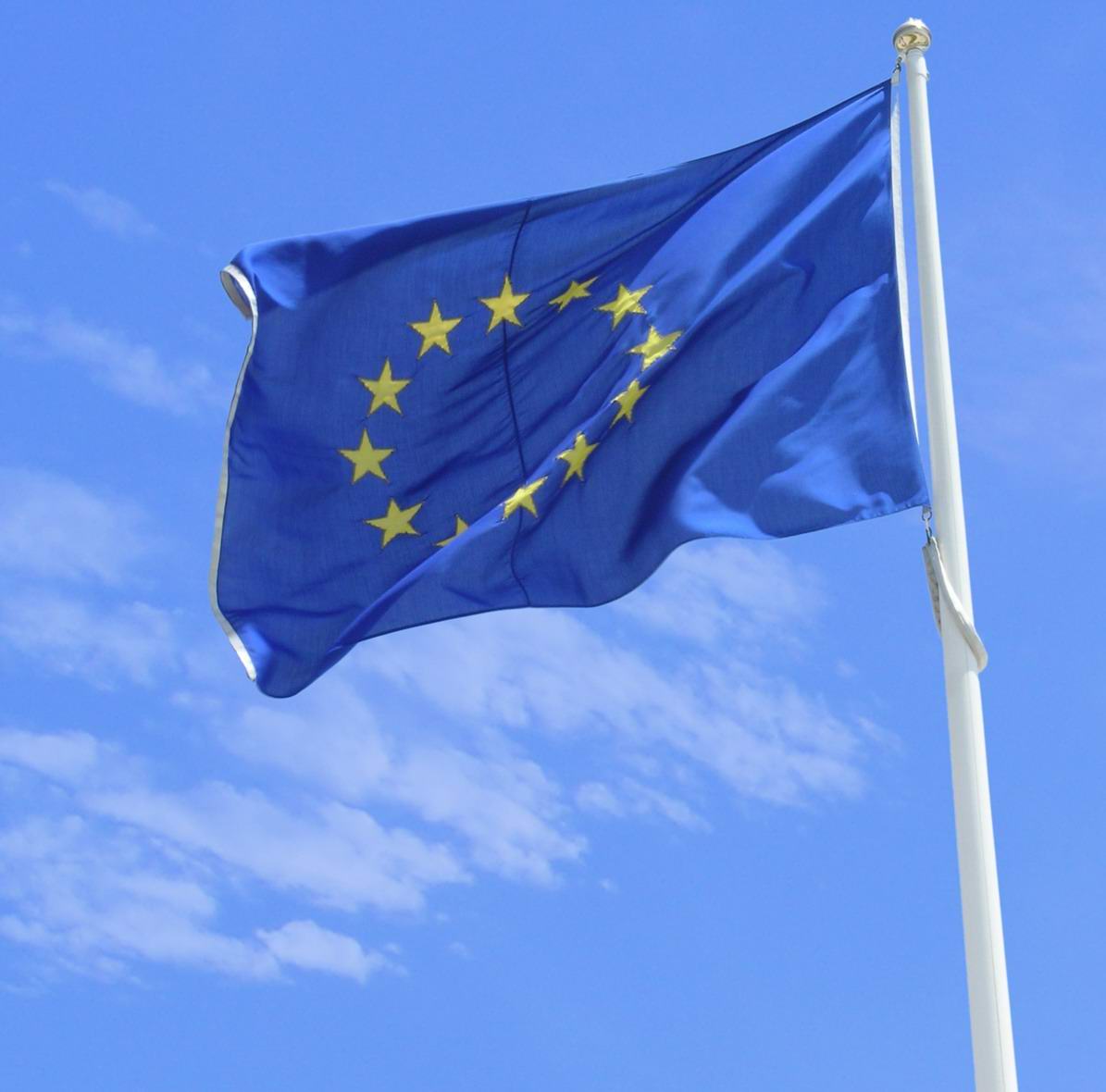 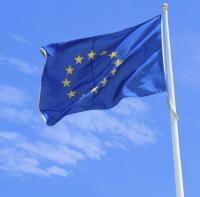 Ever since the Right Honorable Mr. Gambling decided that he would start to take over the Internet, the industry has taken different forms in every part of the world that it operates. Europe is an example of where a process of balkanization has taken place, which sees each state operating of its own accord and failing to cooperate with each other. The EU is looking at changing this in the future though.

Right2bet is reporting on its website that EU Commissioner Michel Barnier has released his draft policy document on European gambling to officials and lobbyists in Brussels. Due to the balkanization of the market it’s difficult to have control over what’s happening over Europe as a whole, which is one of the aims of the 48-page document.

Issues such as fraud and player protection, payment processing, marketing and integrity are all covered in the draft, and the EU is hopeful that it will eventually form a green paper.

Already there’s been opposition to the plans though; as the RGA, an organization representing several private European operators, is concerned the questions Barnier is asking will not bring answers that are new.

Right2bet themselves commented, explaining: “We feel that it’s vital that this process stimulates genuine, progressive discussion on the subject and does not turn into yet another opportunity for opposing sides to relay the same arguments which have been mulled over many times before.

“We’ll be following the developments in Brussels over the coming weeks and months closely, and we sincerely hope that as a result of this long overdue consultation, we will have some new and progressive points of view to comment on.”

It’s all well and good getting everyone to come and sit together at a big round table but whether it’s constructive is another matter entirely, and it could just be another chance to show that balkanization is here to stay.

The officials and lobbyists have until the 21st January to get back to Barnier with any comments or recommendations they may have, before the consultation begins.