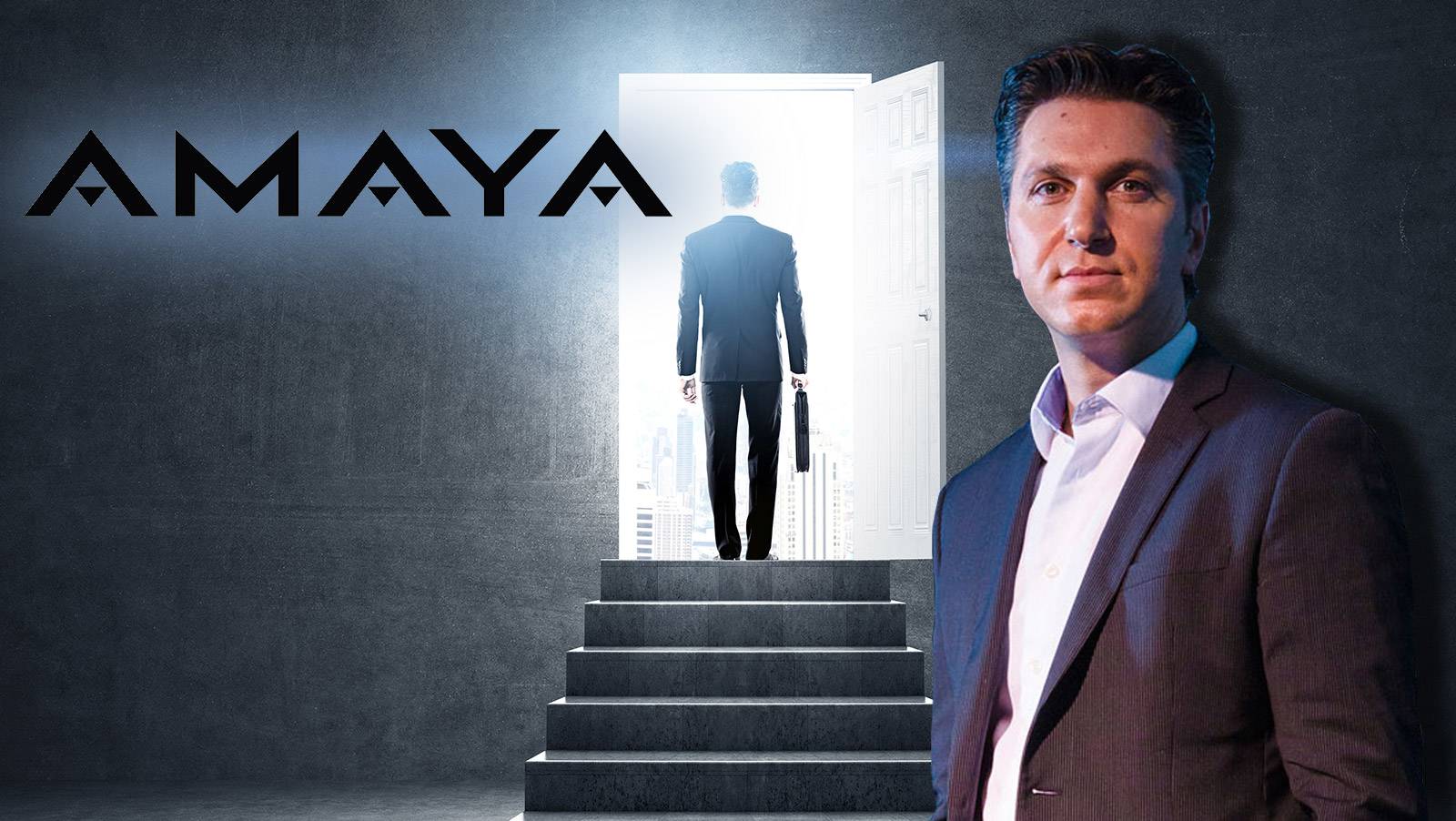 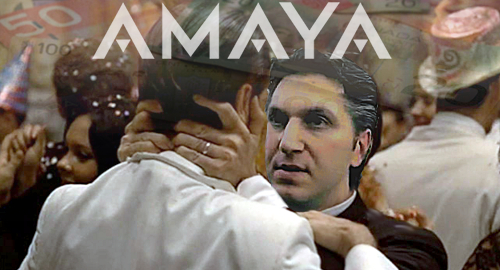 Former Amaya Gaming CEO David Baazov was a beard for his brother’s shareholdings in the online gambling company, according to Quebec’s securities watchdog.

According to court filings viewed by La Presse, the AMF claims that one of their evidentiary raids produced a mobile phone belonging to Ofer that contained a copy of a 2007 agreement granting David Baazov 100% of the shares in Amaya, but 75% of these shares were to be held on behalf of Ofer and Levett.

The agreement reportedly includes a stipulation that neither David Baazov nor Amaya could make major decisions without the approval of Ofer Baazov or Levett, while also granting the latter two total access at all times to Amaya’s financial books and business records.

The AMF clearly views this agreement as a smoking gun, given that Amaya’s 2010 initial public offering declared that none of its directors or major shareholders had been subject to any material court or regulatory fines. In 1996, the US Federal Trade Commission ordered Ofer Baazov to pay $777k to resolve telemarketing fraud allegations.

A spokesman for David Baazov, who has pled not guilty to the insider trading charges, rejected the allegations reported by La Presse, saying David “never retained Amaya shares for anyone other than himself.”

The spokesman added that the AMF was continuing its pattern of “prejudicial leaks, false declarations and persistent insinuations” in an attempt to win its case in the court of public opinion, “because it cannot win in court.”

BIG BROTHER DOING MORE THAN WATCHING?
As documented at length here on CalvinAyre.com, suspicions have been building for some time that David Baazov was little more than Amaya’s scandal-free public face while big brother Ofer and his partner Levett worked their magic behind the scenes.

In 2012, Ofer showed up at an Amaya product launch in Chile, where he reportedly claimed to be acting as a company representative. The AMF now claims to have seized emails from 2015 in which a third party introduces Ofer as “the owner of the Amaya Group.”

Ofer Baazov and Levett previously controlled BetonUSA, an online sportsbook notorious for its slow-pay/no-pay tactics. Both men claimed to have exited that business following the 2006 passage of the US Unlawful Internet Gambling Enforcement Act, but were subsequently linked to another dodgy betting site, Oddsmaker.com.

Levett was also listed as founder of the numbered company that ultimately turned into Amaya, but his name was expunged from the shareholder list in 2007 – the same year of the AMF-cited agreement with David – apparently due to the realization that Levett’s online dealings in the US could interfere with Amaya’s efforts to secure gambling licenses in other markets.

Ofer Baazov and Levett have also been accused of being among the beneficiaries of insider information that David Baazov allegedly provided to a number of individuals regarding Amaya-related transactions, including its $4.9b acquisition of the parent company of PokerStars in 2014.

Amaya parted ways with Baazov in August 2016 and the former CEO has since sold off most of his considerable Amaya holdings – or Josh and Levett’s holdings, according to the AMF – following failed attempts to take Amaya private. Amaya has since rebranded as The Stars Group in what is believed to have been an effort to distance itself from its former CEO’s ongoing negative media attention.