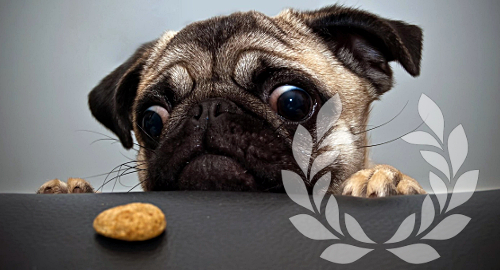 CEC’s adjusted earnings shot up a similarly outsized amount to $518m in Q1, while the company’s net loss for the quarter narrowed to $34m from $473m in the same period last year. CEC CEO Mark Frissora said the results “exceeded our expectations” despite dodgy weather keeping customers away and those who did show up playing luckier than usual.

However, on a ‘same-store’ basis, CEC’s revenue were down 2%, earnings were down 3.4% and revenue per room fell $2 to $142. Regardless, CEC optimistically announced a program to repurchase up to $500m of CEC’s common stock, with the caveat that the phrase ‘up to’ includes the number zero. CEC says it will finance this potentially phantom buyback with cash from operations.

Speaking of, Thursday saw the company announce the signing of a non-binding letter of intent (LOI) to sell more dirt under its casinos to VICI Properties, the real estate investment trust (REIT) that emerged from CEC’s messy restructuring.

The LOI calls for VICI to pay $507.5m for the land under Octavius Tower at Caesars Palace in Las Vegas, plus another $241.5m for the land on which Harrah’s Philadelphia currently sits. CEC inked a similar $1.14b deal with VICI last November for the dirt under Harrah’s Las Vegas.

About $159m of this new bounty will go back to VICI in the form of amended lease agreements that will allow CEC to continue running the two venues in their current locations. CEC will now pay annual rent to VICI of $35m and $21m, respectively, for the Octavius and Philadelphia properties, meaning this deal will go south for Caesars investors in about a decade.

In possibly related news, Caesars confirmed this week that it was no longer blackballing job candidates who admitted marijuana use. It’s a good move, considering Nevada now permits recreational pot use, plus the fact that Caesars’ senior management has to be blazing major doobies throughout the day to allow them to maintain the fiction that they’ll ever return to profitability.