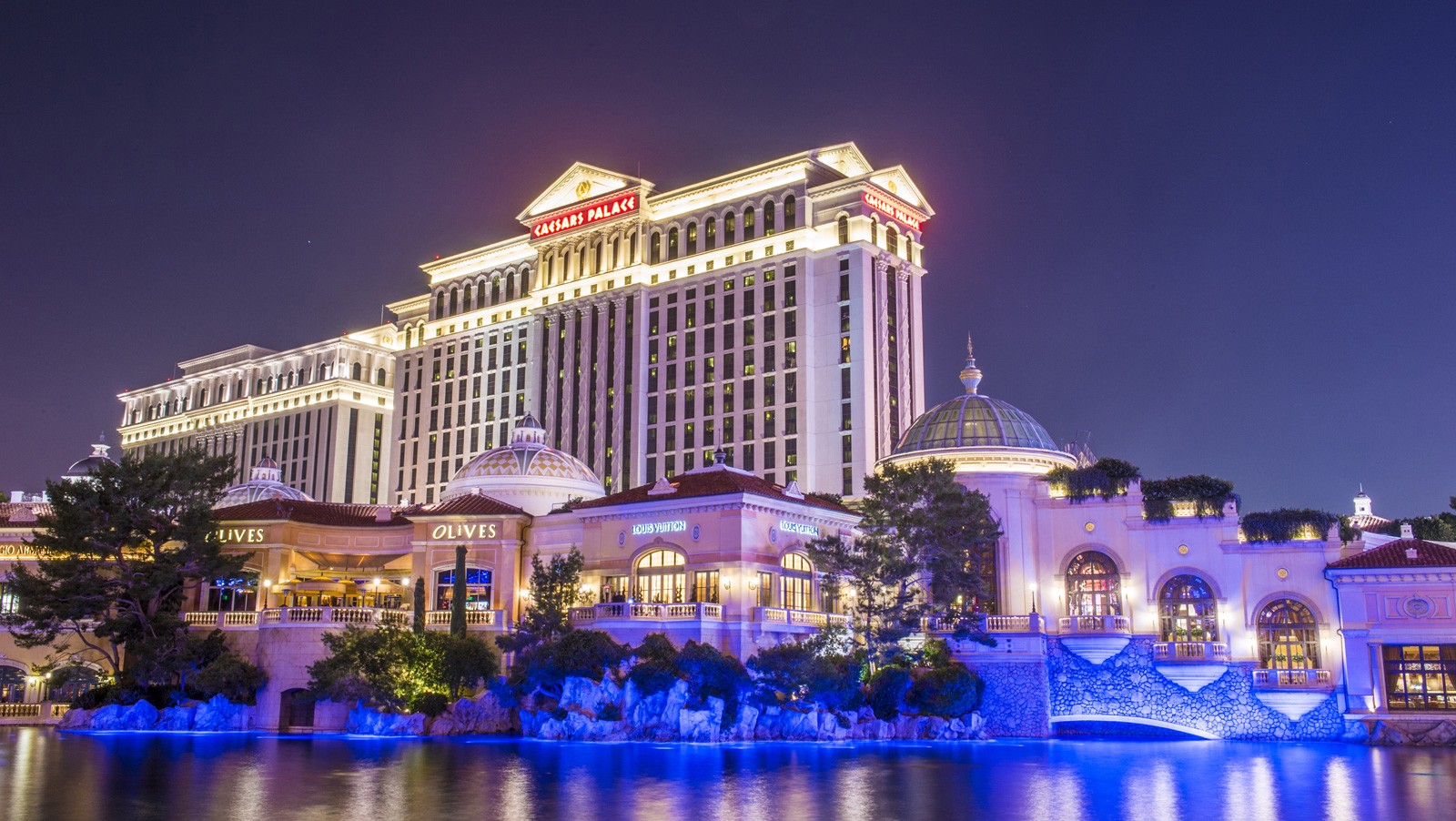 Somewhere, a fat lady is warming up her vocal cords, now that casino operator Caesars Entertainment has finally secured bankruptcy court approval to proceed with its restructuring.

Last Friday, Caesars informed the US Bankruptcy Court in Chicago that it had worked out a deal with the US Trustee’s office that clears the way for Caesars’ main unit Caesars Entertainment Operating Co (CEOC) to exit bankruptcy protection.

On Tuesday, US Bankruptcy Judge Benjamin Goldgar gave Caesars the go-ahead to proceed with CEOC”s restructuring plan, which will see CEOC split into two entities: a casino management firm and a real estate investment trust (REIT) to own the land on which CEOC’s casinos stand.

It’s been two years and two days since CEOC filed for Chapter 11 bankruptcy protection, citing $18.4b in long-term debt. Since then, Caesars has attempted to buy off junior creditors with pennies on the dollar, only to have those junior creditors retaliate by filing multiple lawsuits and pushing for a probe into Caesars’ hedge fund owners’ finances. The latter threat that prompted those hedge fund owners to miraculously find another billion or so in exchange for absolving themselves of responsibility for CEOC’s debts.

The prospect of the heads of Apollo Global Management and TPG Capital escaping their day of reckoning for looting CEOC of its more profitable assets prior to the bankruptcy filing prompted the US Trustee’s office to observe that even if Caesars did reach a deal with all its creditor classes, that deal “might still violate the law.”

But the Trustee withdrew its objections on Friday, leading Goldgar to inform Caesars’ attorneys that if they were ready to present an order stipulating that all parties were now in agreement, “I’ll sign it.” On Tuesday, Goldgar called the approval “a monumental achievement,” although that sentiment likely reflects his weariness at having presided over two years of this nonsense. (For the record, earlier this month, an American legal journal estimated that CEOC’s bankruptcy had already cost over $150m in legal fees.)

The plan still requires approval from gaming regulators, as well as the completion of the (re)merger of Caesars and Caesars Acquisition Company and some additional financial transactions, but the major hurdles appear to have been cleared.

Frissora claimed the new Caesars would be a stronger company capable of “pursuing new opportunities to invest in and expand our brands and business.” Frissora’s optimism isn’t shared by CalvinAyre.com’s Rafi Farber, who cast a skeptical eye on Caesars’ prospects going forward in this strange new Trumpian world.