Home / Casino / It may be too little too late for Caesars 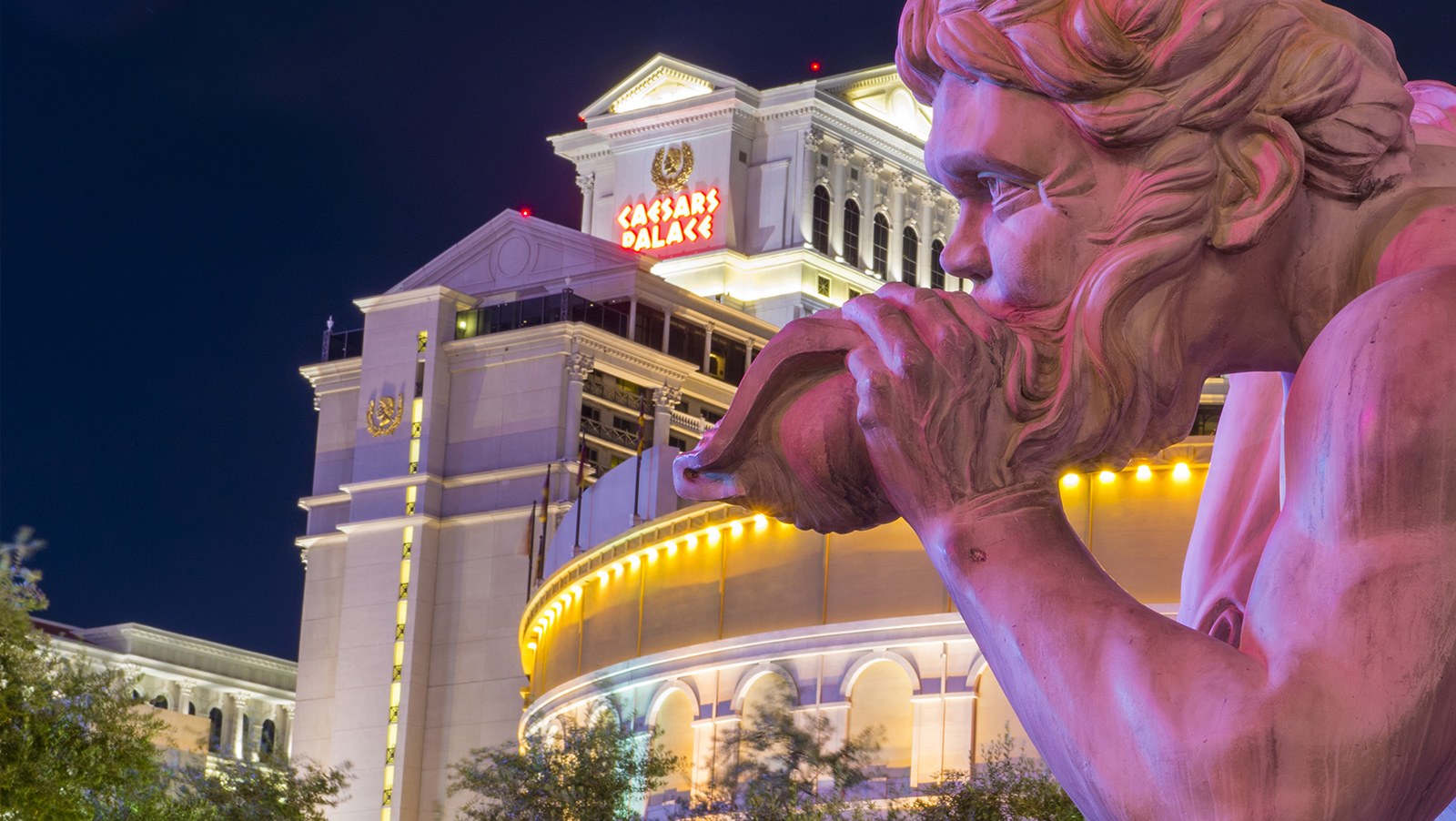 The time is ripe to weed out the strong companies from the weak. Caesars belongs to the weak category, and its shares will follow the general market down, just at a faster pace. This is already happening. The S&P 500 topped on January 26th, and Caesars not much later on February 1st. The S&P is down 9% and Caesars 26%. Expect these trends to continue.

Why Caesars is falling specifically now is that it’s not profitable and prospects for growth are small. It’s still laden with too much debt despite casting off a ton of it to barely survive, and the only reason it was going up is because stocks in general were, too. That’s over now.

Before we get into Caesars specifically, here’s what I think happens from here in the short to medium term, meaning through the rest of 2018, and why. My belief is that US equities topped back in late January and we’re on our way down for as long as the Federal Reserve decides to stay out of the game. It’s been wild ups and downs daily now for the last two weeks. This up and down volatility seems to me to be nothing more than day traders and algorithms trying to take advantage of broad swings and squeeze each other. There isn’t significant new money flowing into the capital markets, and when this bull/bear day trading back and forth is done, we’re headed for another leg down. The only stocks that have a chance of bucking the trend are the really strong companies and Caesars is not one of them.

Dollar supply growth is very anemic and we are three weeks away from the peak for the next 4 to 5 months. Every year the dollar supply peaks on Tax Day and heads down from there until August/September. There will be no saving grace from the monetary side of things this year.

Geopolitically, with Donald Trump messing with Vladimir Putin and Xi Xinping simultaneously, this isn’t good news for anybody but crisis investors.

When the markets break to the downside, probably sometime this summer, all eyes will be on the Fed. If they choose to buy Treasuries to support stocks, stocks will rebound nominally but the dollar will take a nosedive, possibly reaching all-time lows on the Dollar Index. That’s the background for the next few months, so it’s time to tighten defenses.

As for Caesars, here’s the good news. It had a decent quarter, comparatively. $1.9 billion in revenue looks OK even though it missed estimates by $110 million. $315 million in EBTIDA is something it hasn’t seen in years. The problem is, it’s interest expense alone clocked in at $365 million, wiping out its profits and then some. Interest expense doesn’t go away. Debt service costs are still going to be about half a billion dollars for 2018, on top of $666 million in financing obligations. There isn’t much of a way for Caesars to turn a profit under these conditions. The best it can do is tread water it looks like.

If the economy were at a trough and there was nothing but growth expected ahead, then that would be one thing. But the worst is definitely ahead of us for the economy, not behind. If Caesars can’t turn a profit under these conditions, it certainly won’t when things get rocky.

Caesars’ current situation also leaves it quite hamstrung in terms of options. It is required to use its cash flows to satisfy creditors first and foremost, which is understandable considering how much they got shafted when Caesars declared bankruptcy and restructured its debt. Since the last time we covered Caesars in February where advice was to lay low, debt and leverage have increased significantly. It’s now leveraged about 120% due to falling equity, and that leverage will get worse on paper if the stock continues to decline, which look likely if the S&P 500 is at the beginning of a bear market.

According to its filings, obligations to creditors prevent Caesars from, among other things, raising any significant new debt, selling certain assets, or paying dividends to shareholders. Shareholders are secondary to Caesars corporate bondholders now, which is the only way Caesars was able to shed its toxic debt load when it restructured. If there’s another battle over what’s left if the situation worsens, this time the bondholders will win without any question.

Aside from the obvious problems of not being able to turn a consistent profit even when the economy is supposedly healthy, there are other problems in the wings for Caesars. One of them is unions. 28,000 of Caesars’ 65,000 employees are unionized. That’s 43%. Collective bargaining agreements with the Las Vegas Culinary Employees Union and Las Vegas Bartenders totaling about 15,000 people are up for renewal at the end of July. Maybe negotiations will go off without a hitch. Maybe they won’t. The point is this is just an added problem given that Caesars is struggling to stay afloat to begin with.

Segmentally, Las Vegas operations are the only profitable part of the company, turning a $481M profit in 2017. This would be fine if it were the only part of the company. The “Other US” segment is down $105M, and “All Other” is down $751M. Caesars could try shedding the unprofitable segments somehow but agreements with bondholders may prevent this. Liabilities are concentrated in the most unprofitable “All Other”, and Caesars may be stuck with them, or at least may find it rather difficult to liquidate if they decide this is what’s needed.

As long as equities were heading higher Caesars was happy going along with the ride. Problem is, the ride is about to go in the opposite direction.