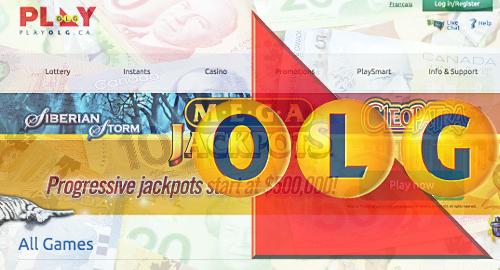 Ontario’s provincial gambling monopoly reported its online gambling revenue rising by one-quarter in its most recent fiscal year, although it still has miles to go to challenge its provincial rivals.

The lottery division was the only vertical to report a drop in net income, falling 1% to C$1.07b, primarily due to marketing costs for new products like Hit Or Miss. Land-based gaming brought in net income of C$1.49b (+7.6%), thanks mainly to one-off gains from the transfer of assets in awarding regional casino bundle service provider contracts.

PlayOLG, the online gambling site that OLG launched in January 2015, reported revenue of just under C$73.1m, up 25.2% from the previous year’s result, while online net income rose 37.3% to C$37.6m thanks to lower operating costs, in particular regulatory fees and indirect service provider fees.

PlayOLG still has a long way to go to catch up to its provincial rivals. British Columbia’s PlayNow site reported revenue of C$180.6m in its most recent annual report, while Loto-Quebec’s last report card showed an annual take of C$118m for its Espacejeux site.

Focusing on the positive, PlayOLG’s active player base shot up 23.6% year-on-year, which OLG credited to the launch of its PlayOLG Casino mobile app in May 2017, a new Pro•Line parlay sports betting app in September 2017, the addition of online lottery subscriptions this January, a wider portfolio of casino games plus a new focus on player acquisition and promotions to encourage land-based customers to visit the site.