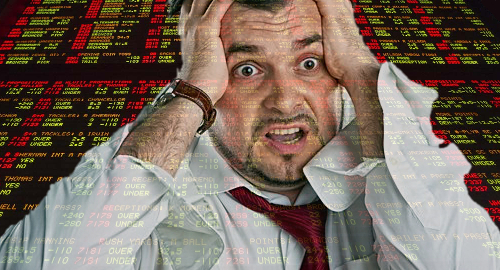 US sports betting is now the news stream that just keeps on giving, even long after news sites have exceeded our capacity to keep up with them, so without further ado, here’s the latest updates.

GGE is also seeking to offer wagering at the South Philadelphia Turf Club, one of three off-track betting parlors it operates in the state. GGE’s application urged the PGCB to fast-track its application, so that its new sportsbooks “capture as much of the popular fall sports season and events as possible.”

IGT was the only bidder to respond to the Lottery’s request for proposals this spring, and its PlayShot platform will form the backbone of the betting operation, while Hills will handle operations and risk management. The initial contract will run for five years from the date the first wager is accepted.

Sadly, Rhode Island’s bettors will have to wait a little longer to get their legal betting fix. While the new Tiverton casino is set to open on September 1 – replacing the Newport Grand slots hall – the Lottery said the betting operations weren’t likely to make their official debut until “mid-November.”

Sci-Games previously launched sports betting at Caesars’ Bally’s Atlantic City at the tail end of July, and at the Harrah’s Atlantic City casino at the start of August. SG Digital’s CTO Chris Armes called the Caesars rollout “one of the fastest ever deployments of our platform.”

SAY IT IS SO, JOE
We conclude in West Virginia, where the new William Hill-powered sportsbook at Penn National’s Hollywood Casino at Charles Town Races will go live on Saturday, September 1, marking the first of the state’s gaming venues to launch legal betting. The casino announced last week that former NFL quarterback Joe Thieismann will be on hand for the launch, so be sure to ask him whether it hurt more when Lawrence Taylor snapped his leg in half or when the break was parodied on The Simpsons.