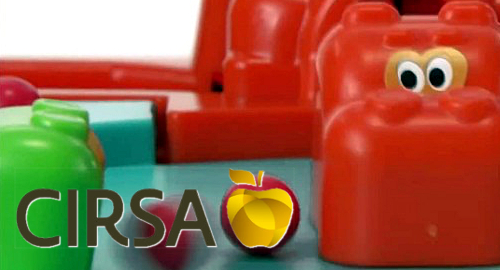 A swarm of hedge funds is said to be vying for the fair hand of Spanish gaming giant Cirsa Gaming Corp.

Cirsa’s majority owner, billionaire Manuel Lao Hernandez, let it be known last November that he’d tapped financial advisory firm Lazard to help weigh several strategic options, including a potential initial public offering, the sale of a minority stake in the company or an outright transfer of ownership. Analysts have suggested the company has a valuation that tops off around €2b.

None of the funds mentioned in the Spanish media reports deigned to comment on their potential interest in Cirsa. Unidentified gaming companies are reportedly also making tentative kicks at Cirsa’s tires. Lazard is requiring all interested parties to submit non-binding bids in the coming weeks.

Rumors swirled last November that Cirsa was contemplating a tie-up with its Spanish rival Codere, although Codere’s new management dismissed these rumors, saying they were more focused on righting Codere’s floundering ship. Not for nothing, but a Blackstone subsidiary was one of the private equity groups that bailed out Codere a few years ago.

Cirsa generates annual revenue of roughly €1.6b and earnings of over €400m. The company’s most recent quarterly results showed record earnings of €108m in the three months ending September 30.

In addition to its Spanish casino and bingo business, Cirsa is involved with UK bookmakers Ladbrokes on the Sportium sports betting joint venture. Cirsa also has land-based and online operations in multiple Latin American markets, including Mexico, Panama and (soon) Colombia.