Home / Events / Drinks in memory of the Spearmaster 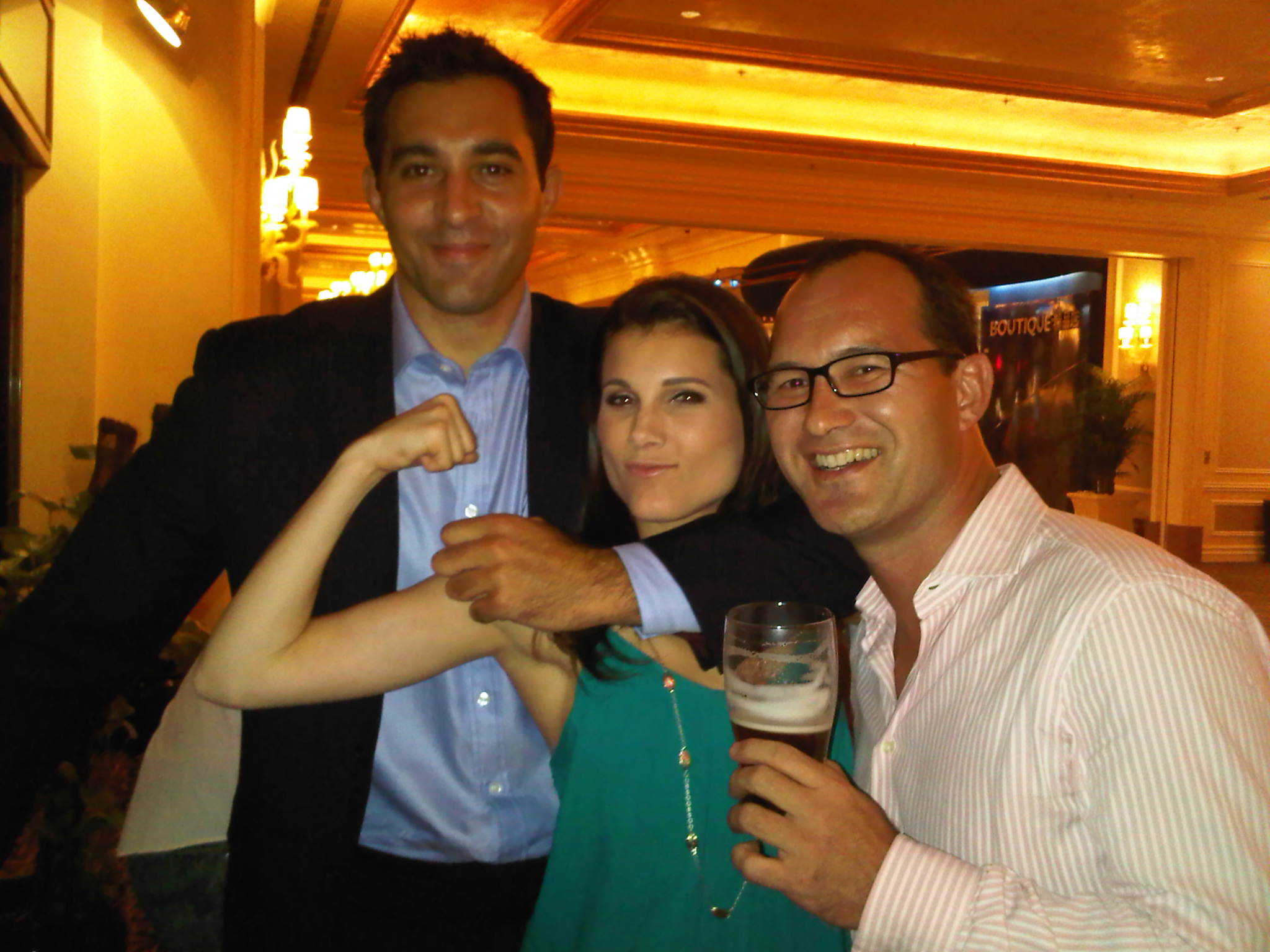 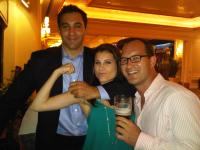 Held at the Venetian Macau’s own Irish pub, the venue was tucked away in the long hallways of the luxurious resort hotel and as such the attendees were treated to a chilled out evening of drinking and schmoozing, all in homage to the man they called Spearmaster. 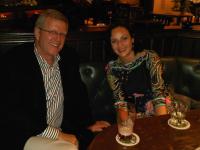 The venue was chosen as Loh and his friends frequented this particular bar on their many trips to the Chinese gambling enclave, spending many a night whiling away the hours with a pint of Guinness in hand.

Visitors paid $55 beforehand to gain entry and this included all you could pour down your throat until 10pm by which time it reverted to you buying your own drinks.

The makeshift patio meant guests were able to feel like they were on the cobbles outside temple bar in Dublin and although it wasn’t the craziest party in the history of the gambling industry it was an Irish bar in Macau so there’s nothing to be complaining about!

Check back later in the week for more party action, don’t forget to check out the PICTURES.