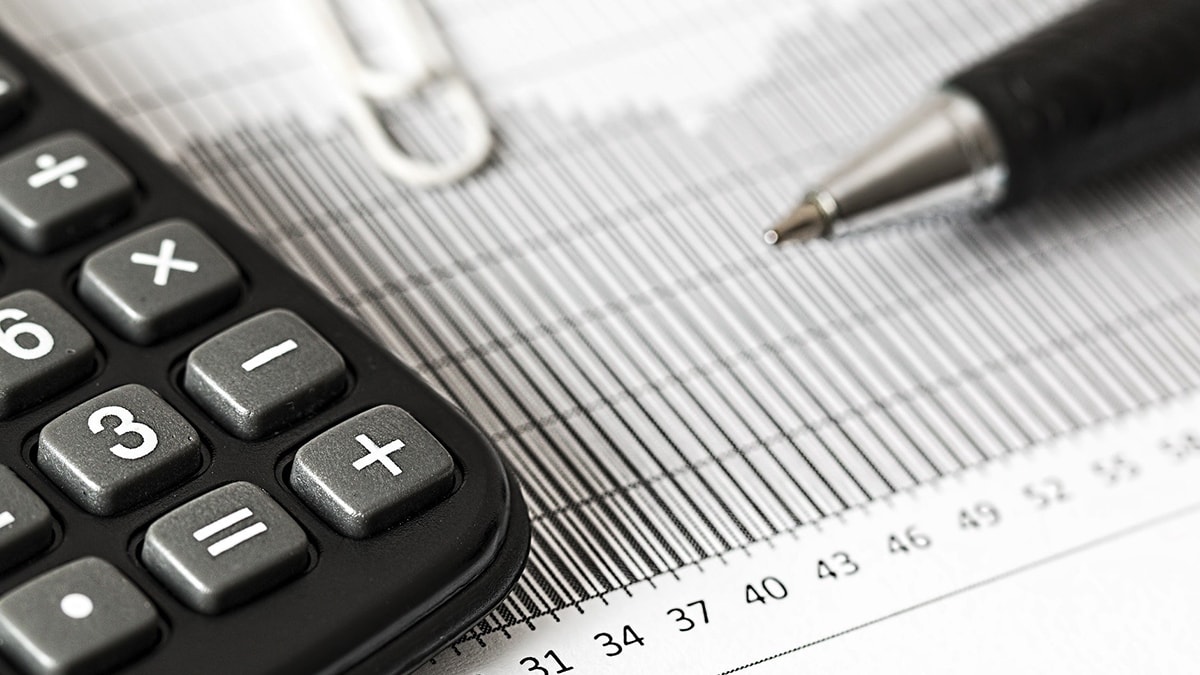 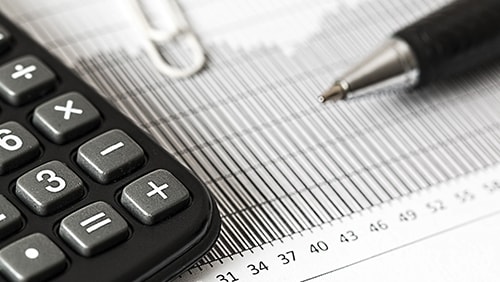 Since last year, Australian casino operator Crown Resorts has been the subject of a money-laundering investigation in the country after several whistleblower complaints were filed. There was even a video that surfaced, showing how gamblers were able to enter a casino with duffel bags full of money, essentially with no questions asked. The ongoing probe has reportedly determined that at least two bank accounts owned by Crown and used by VIPs to make deposits were not held to anti-money-laundering (AML) standards expected of Australia’s casinos, further damaging Crown’s already precarious status as a legitimate casino license holder in the country.

The accounts, held at ANZ and Commonwealth banks, were subsequently shut down, but not before the financial institutions independently reached the conclusion that they were being used to launder money. Crown Resorts has an internal AML team, and these two accounts, as has been revealed through the investigation, were allowed to be used unsupervised by the team. The reasons for the lack of oversight haven’t been revealed, but Australia requires that any high-risk money transfer be reported to the Australian Transaction Reports and Analysis Centre (AUSTRAC), which obviously couldn’t be done if the accounts weren’t being monitored.

The public relations department at Crown Resorts has been in overdrive for the past couple of years, ever since its former executive chairman, James Packer, hit the road. Since then, there has been a steady flow of reports of employees tampering with machines, questionable relationships with junket operators and Chinese mafias and illegal partnerships with other casino operators. There have also been reports that the company allowed a war criminal to gamble at two of its casinos.

As things continued to unravel, Crown Resorts has been working on another casino in Australia, a $2-billion project for New South Wales. However, regulators have increasingly become concerned over the company’s viability as a license holder, and the lack of bank account oversight will only further damage its reputation. For its part, Crown Resorts has always tried to deny many of the allegations, asserting that it has followed AML protocols as required.

The bank accounts in question were held by two shell companies, Riverbank Investments and Southbank Investments, that have been traced back to Crown Resorts. VIPs would make deposits to the accounts and then visit the casinos to gamble. The practice, before the accounts were closed, was occurring at least since 2013, which is when police discovered ties between the Riverbank account and a Chinese man suspected of laundering money.

Where the investigation goes now isn’t clear, but the continued hits to Crown Resorts’ reputation should have it concerned for its survivability. While large casino operators have, in the past, been able to get away with nothing more than a slap on the wrist for occasionally bending the rules, the repeated pattern of activity at the company could spell disaster.