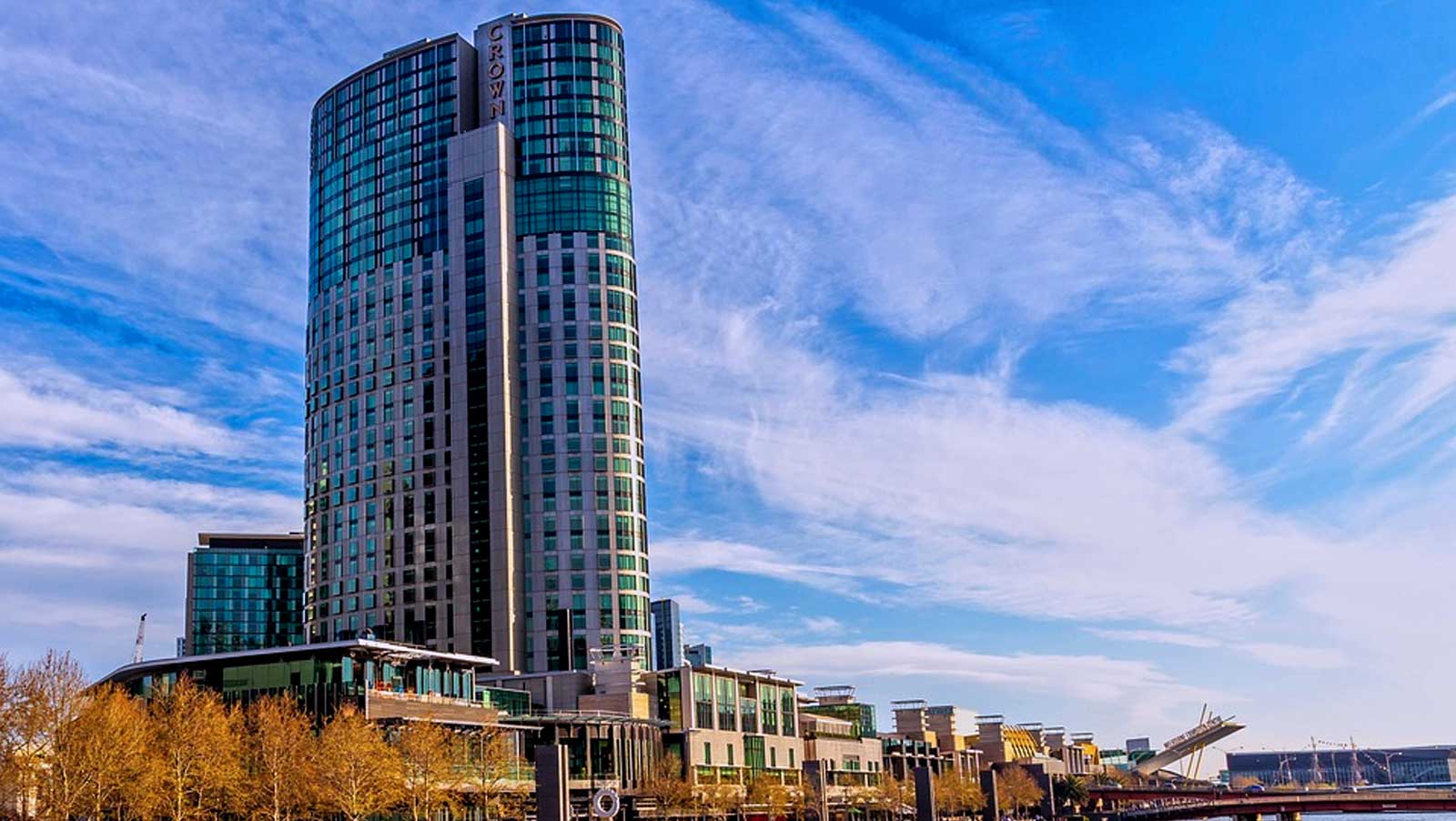 Australia’s Crown Melbourne casino is going to be called on the carpet by regulators once again. A video has surfaced, reportedly provided by three anonymous gaming regulators, that shows an individual handing over a huge grocery bag of cash to a cashier at a VIP room managed by Suncity in the gambling venue. The leaked video was meant to call out potential money laundering at the casino and, if proven legitimate, could spell disaster for Crown.

In the video, dozens of “bricks” of wrapped AU$50 and $100 (about $33 and $67) are seen being presented to a cashier’s cage. The footage was reportedly taken from the casino’s own security cameras and delivered by gambling inspectors in Victoria to Andrew Wilkie, a legislator known for his opposition to gambling.

The trio that turned over the video is never identified, but they included a voice-over to shed some light on why they took action. They explained that they were fed up with the lack of action taken against Suncity’s VIP room by regulators and one, whose voice was disguised, asserted on the voice-over, “Anybody can walk in with any amount of money and launder it. Nobody really cares. They get to do what they want. They can bring anybody into the casino, they can bring in as much money as they like, nothing is ever said. It’s so much money, where would it come from? And in an Aldi bag. If it was legit, why wasn’t it in the bank?”

Crown and Suncity have come under fire a lot recently. Everything started to unravel after a local media expose uncovered alleged criminal ties that joined the two together. Those reports also accused Suncity’s CEO, Alvin Chau, of being involved with Japanese mob groups and Crown executives of facilitating questionable relationships with junkets.

After the latest video surfaced, Crown was forced to go on the defensive. Casino brass are working on damage control efforts and a company spokesperson said in a statement, “Crown has a comprehensive anti-money laundering (AML) and counter-terrorism financing (CTF) program, which has been and continues to be subject to ongoing regulatory supervision by Austrac.” Austrac is the Australian Transaction Reports and Analysis Centre, which is responsible for overseeing financial intelligence operations in the country.

Wilkie will definitely be happy to latch onto the opportunity to unravel the mystery behind the grocery bag full of money, and the outcome could be extremely detrimental to Crown and Suncity. There has already been talk of the company being forced into suspension and, if the video is found to be legitimate, it could spell disaster to both entities.