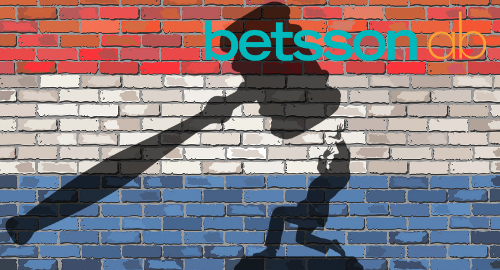 Online gambling operator Betsson has lost a challenge of a Netherlands law prohibiting the publishing of text that promotes gambling products.

On Wednesday, the Council of State, the Netherlands’ highest administrative court, agreed with the Kansspelautoriteit (KSA) regulatory body that online articles which promote gambling products fall under the country’s prohibition of advertising unauthorized games of chance.

The Council’s ruling was in response to an appeal of the KSA issuing a 2015 cease-and-desist order subject to a financial penalty against Content Publishing Ltd (CPL), a Malta-based marketing subsidiary of Nordic online gambling operator Betsson AB.

The KSA deemed CPL’s promotion of Betsson sites via text that contained hyperlinks to Betsson sites – as well as running banner ads for the sites – constituted illegal advertising under Dutch gambling laws.

CPL objected, saying the articles in question were ‘editorial information.’ CPL further argued that Dutch laws on this score were too vague for the company to be found liable for violating any boundaries.

In February 2019, a court in the Hague sided with the KSA, concluding that the “primary objective” of the articles in question was to “forward potential players to online casino game providers.”

CPL appealed this ruling, but the Council of State has now upheld the Hague court’s finding. The Council rubbished CPL’s claims of Dutch laws being vague, saying the illegality of CPL’s activities was “accurate, clear and unambiguous.” The Council somewhat dryly noted that CPL is a proper business and thus “must be deemed to know the law.”

CPL voiced a number of other arguments, including that the KSA could only act against a promoter of gambling products if the gambling provider being promoted had already been sanctioned by the KSA, or that the KSA was being unfair because it was not targeting the “hundreds” of other transgressors engaged in similar activity.

None of these arguments found sway with the Council, which ultimately concluded that the KSA had acted fully within its stated policies.

In 2018, Corona, a different Malta-based Betsson subsidiary that operates Betsson’s Dutch-facing Oranje and Kroon online casino brands, was fined €300k for taking bets from Dutch punters without the KSA’s approval.

Betsson rebranded the two sites the following year, presumably as an exercise in reputational refinement ahead of the Netherlands preparing to introduce its regulated online gambling market.