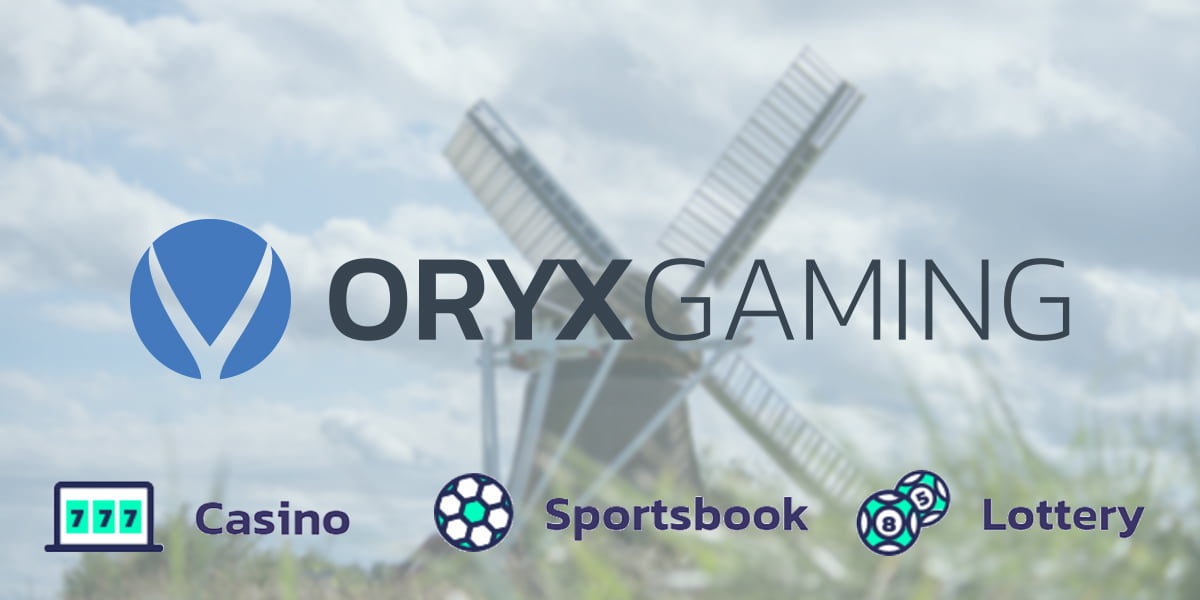 The Dutch iGaming segment is now just months away from flipping the switch and the race is on to see who will be able to command a larger share of the market once everything goes live. The final touches of the Remote Gambling Act are now being added in preparation of a March completion, and a subsequent September iGaming launch, but operators aren’t waiting for all the rules and regulations to be revealed. Several have already begun to make deals to get in on the action, and Oryx Gaming has stepped up to join in. It has reportedly partnered with a leading commercial gambling operator in the Netherlands, JVH Gaming & Entertainment Group, to become part of the Dutch iGaming market as soon as possible.

Oryx Gaming, owned by Bragg Gaming Group, will offer the Oryx Hub to JVH’s Jacks Casino brand. In addition, it will also provide integration with the Kambi Sportsbook, third-party content and other Oryx-branded content to the operator. JVH Chairman and CEO Eric Olders said in a statement, “The Dutch online gambling market becoming regulated has been some time coming and we are excited about the opportunities now lying ahead. We’re confident that with ORYX’s experience and the quality of their products, we will be able to offer our customers the best level of service and an unrivalled player experience. They have a great team and we look forward to partnering with them as one big team.”

The Oryx iGaming platform will become the foundation of JVH’s online operations and will include CRM and promotional tools designed to enhance the user experience, according to the announcement. It will also include fraud protection and regulatory compliance applications, keeping with the requirements established by gaming regulators in the Netherlands. In addition, the Oryx Hub will give JVH access to over 10,000 casino games and more than 100 third-party game suppliers, including Pragmatic Play, NetEnt, Greentube and others.

In a separate press release by Oryx, Managing Director Matevž Mazij stated, “We’ve anticipated the Dutch market opening for some time, so it’s hugely pleasing to get this partnership with JVH group over the line, a company with an impressive heritage in the Dutch gaming market. They’ve been a leading player in the market in the Netherlands for years now and we are thrilled that they have aligned themselves with us for their online debut. We look forward to achieving high levels of success through a close partnership in this new and extremely exciting online market.”

This is just the latest coup by Oryx, which recently inked a separate supply deal with Mozzart Bet. That agreement will put its content in Mozzart’s operations in Bosnia, Croatia, Macedonia, Malta, Nigeria, Romania and Serbia following an initial launch in Colombia.