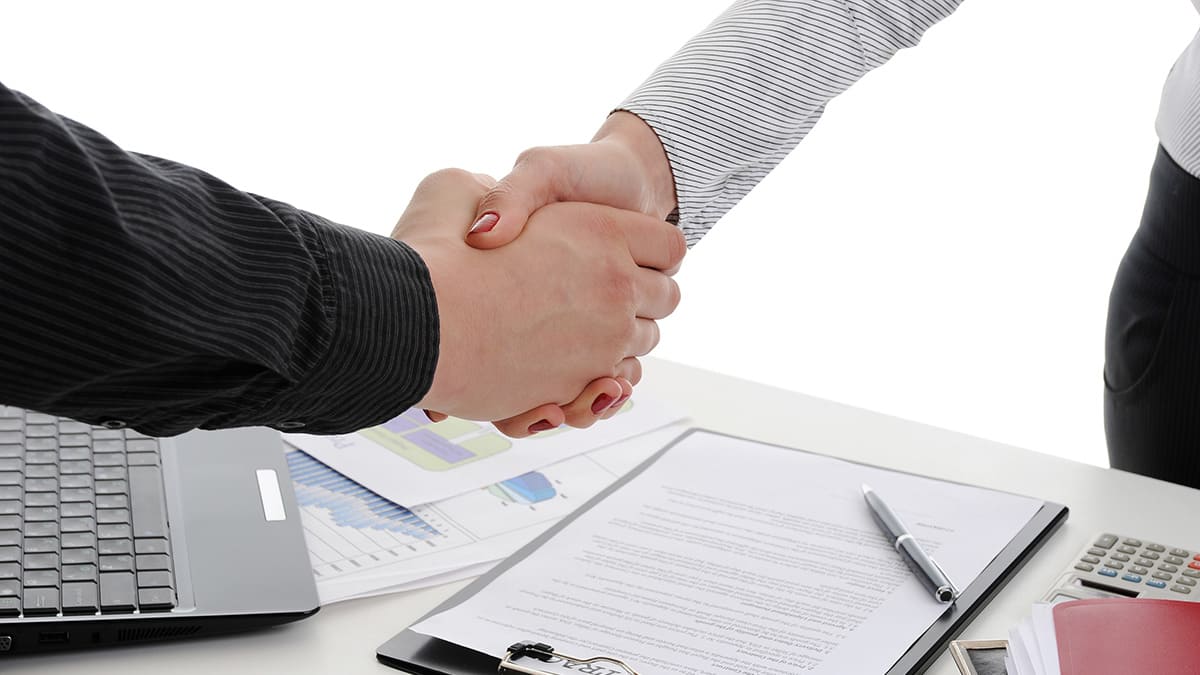 The gaming industry is showing how effective women are at running operations. Over the past several years, several casinos and gaming companies have promoted female executives into positions of leadership and Atlantic City is one of the locations that has been leading the charge. However, it isn’t alone and, around the world, it is increasingly common to find females taking over, a response to research that shows how women often make better executives. The latest to be added to the CEO ranks of gaming companies is Cristina Niculae, who is now heading up Interactive Gaming Group (IGG).

IGG turned to the long-time gaming executive to help take it into the future, relying on her expertise in strategy and business leadership to make the iGaming marketing company more successful. Niculae was previously the chief strategy officer at GiG and, prior to that, was the company’s chief operating officer, overseeing operations in its iGaming Cloud arm. The newly-appointed CEO said of her new role, “I am delighted to accept the role as CEO of Interactive Gaming Group and lead the company into its next phase of growth. I have been impressed by the innovative and experienced founding team and I believe in this motivated and highly skilled group of people driven by a mission to rapidly become the best streaming affiliate in the industry.”

Niculae has a long list of accolades she has accumulated over the years. She was listed as one of the most influential women in the gaming industry by iGaming Business two years ago and her solid track record of helping companies achieve better results is reflected in that nomination. Niculae sees a bright future ahead for iGaming and understands what is needed to make a company technologically and digitally superior in an industry that continues to become more crowded. She added, through a separate statement, “In the casino space, rapid digitalisation and increased competition between online casinos are creating a strong value proposition for what streaming communities have to offer. Therefore, I feel inspired by the tremendous potential of Interactive Gaming Group to innovate and create long term value in this exciting space.”

In addition to her successful track record in the gaming industry, Niculae also has extensive experience in technology. She previously worked as a network engineering director for Ericsson and as an IT center manager for Oracle. Her foray into the gaming realm came with her entrance into GiG in 2017 and, since then, she has had a lasting impact on how the iGaming segment has evolved. Niculae has the full support of IGG’s founders, who said, “We believe that Cristina is the perfect person to enable Interactive Gaming Group to scale to the next level and become a leading power-player in the iGaming industry.”