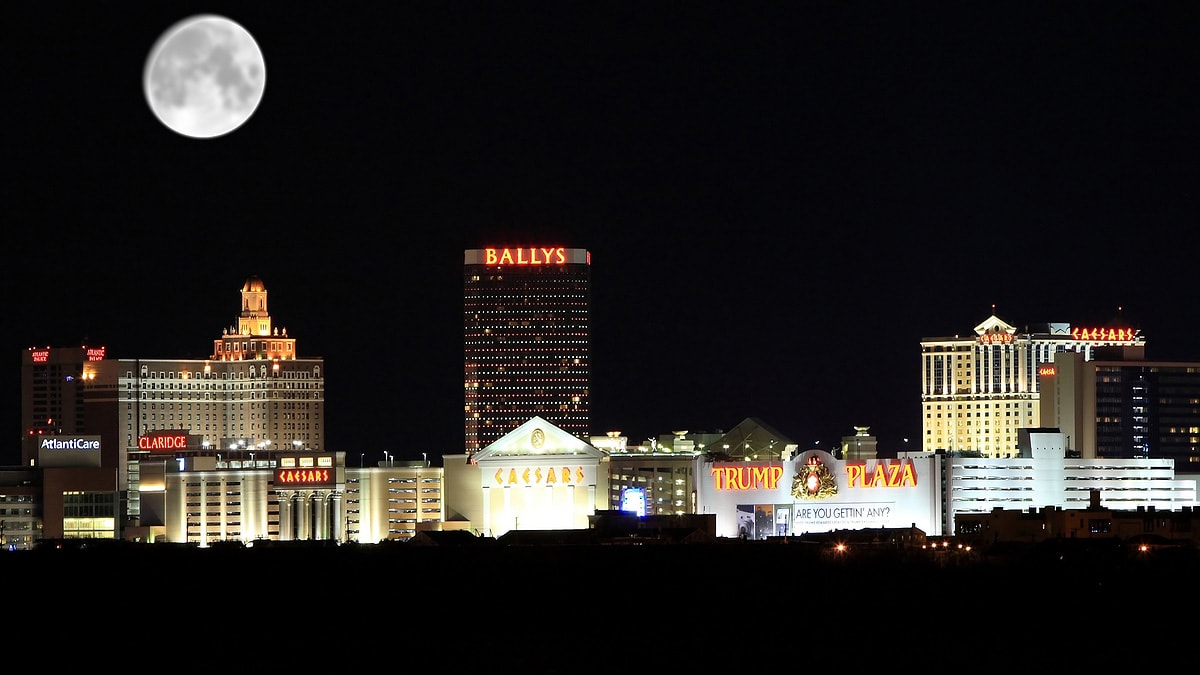 Tropicana has a new executive running the show in Atlantic City, and the appointment makes four out of the city’s nine casinos now under the control of females. It has long been recognized that women make outstanding executives, since they’re used to having to juggle many different activities at once, and Atlantic City is setting a new bar for even more selections of females in high-ranking executive positions. This won’t just be seen in the casino industry, but for any industry. 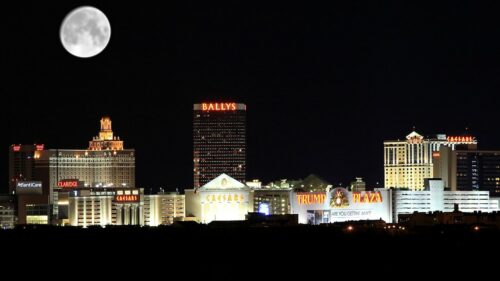 Caesars Entertainment announced yesterday that it has promoted Jacqueline Grace to be the senior VP and GM of Tropicana Atlantic City. Not only is this a strong case for more female leadership, but Grace is also now one of two Black women to be in charge of a casino in the city. Melonie Johnson is the other, serving as the President and Chief Operating Officer of the Borgata.

Casino leadership has undergone a lot of changes lately, and Caesars is more than willing to force a shift in how its operations are led. This will not only help its properties to become more diverse and successful, but it is also a direct challenge to the standard of having mostly white males calling the shots. Already, companies like IBM, DuPont, General Motors, Oracle and more have women at the helm.

Grace says of her new appointment, “I started my gaming career in Atlantic City and I’m thrilled to return and join one of the top destinations in the market. This is an exciting time for our company, and I’m looking forward to working with the team to further position Tropicana for continued growth and success.”

Atlantic City’s other two female casino heads are Karie Hall, the senior VP and GM of Bally’s, and Terry Glebocki, the CEO of Ocean Casino Resort. Grace is ready to join the ranks, coming equipped with over 20 years in the casino space, including time as the VP and assistant GM at Horseshoe Baltimore, another Caesars property. It was there that she brought together a number of expansion projects, including a massive renovation of Horseshoe’s dining area, The Marketplace, and a new, $15-million outdoor gaming and entertainment facility called The Terrace.

Grace has a lot of work ahead, and she is obviously more than equipped for the job. Atlantic City has been suffering from slides in its revenue over the past couple of years and the onset of the COVID-19 pandemic hasn’t helped matters. From January to August of this year, the combined nine casinos in the city reported gambling revenue of just $138 million, which is a 42% year-on-year drop.