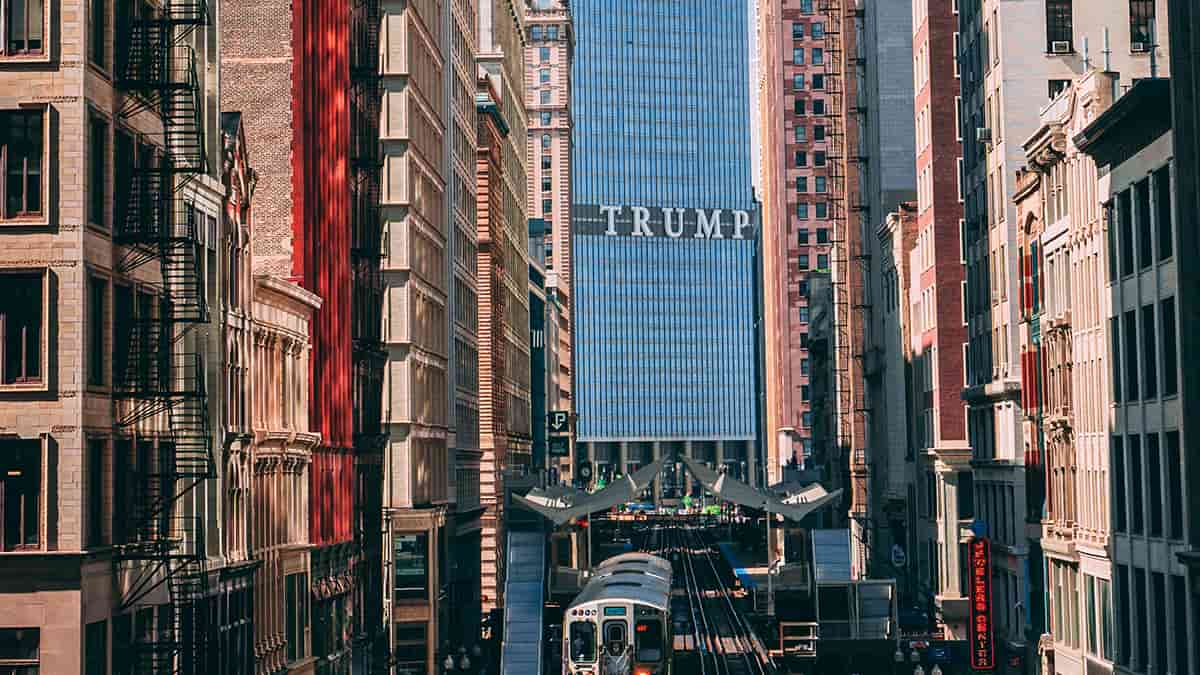 It’s official; the Trump Plaza in Atlantic City is no more. The towering eyesore that has sat vacant since September 2016 was razed yesterday morning, imploded into a pile of smokey rubble. It took only a matter of seconds for the 39-story structure to come crumbling to the ground, putting an exclamation mark at the end of former President of the U.S. (POTUS) Trump’s presence in the casino industry.

Atlantic City Mayor Marty Short “got chills” as the building implosion was triggered a few minutes past 9 AM yesterday. He called it a “historic moment” and an “exciting” step forward for the city. The razing of the building will also offer some relief to locals who will no longer have to be fearful of being hit by falling debris. Short had been trying to get the building’s owner, Carl Icahn, to demolish the structure for years amid reports of the aging façade suddenly popping off and plummeting to the ground. Icahn, who is also a good friend of the former POTUS, repeatedly tried to fight those efforts, wanting the New Jersey Casino Reinvestment Development Authority to help foot the bill. However, the multibillionaire found his urges only echoing off a brick wall.

Trump was previously behind Trump Entertainment Resorts (TER), which had owned several casinos across the country. However, during his 13-year tenure, the company lost approximately $1.1 billion and TER was finally offloaded onto Avenue Capital. In 2009, the new owners pushed Trump out of the business, although it gave him a 5% stake and another 5% to use his name, and that was essentially the end of his relationship with the casino industry. But, he was still inextricably connected through his eponymous casino in Atlantic City, despite, in 2014, trying to get his name removed from that property and the Trump Taj Mahal, now owned by Hard Rock International.

The demolition of the Trump Plaza did a lot of good for Atlantic City’s aesthetics, but also helped raise money for a worthy cause. An auction that had been developed to collect funds for the local chapter of the Boys & Girls Club was forced to be called off at the last minute when Icahn complained, but he still donated $175,000, the same amount as the highest bid made, to the organization.

Another auction was then put in place, offering 20 packages to receive a front-row seat of the implosion. It included an overnight stay at the Hard Rock, two tickets to watch the structure come down and $200 in dining credit. That event didn’t garner nearly as much attention, collecting just $6,375 to which the Hard Rock opened its wallet and threw in another $10,000.