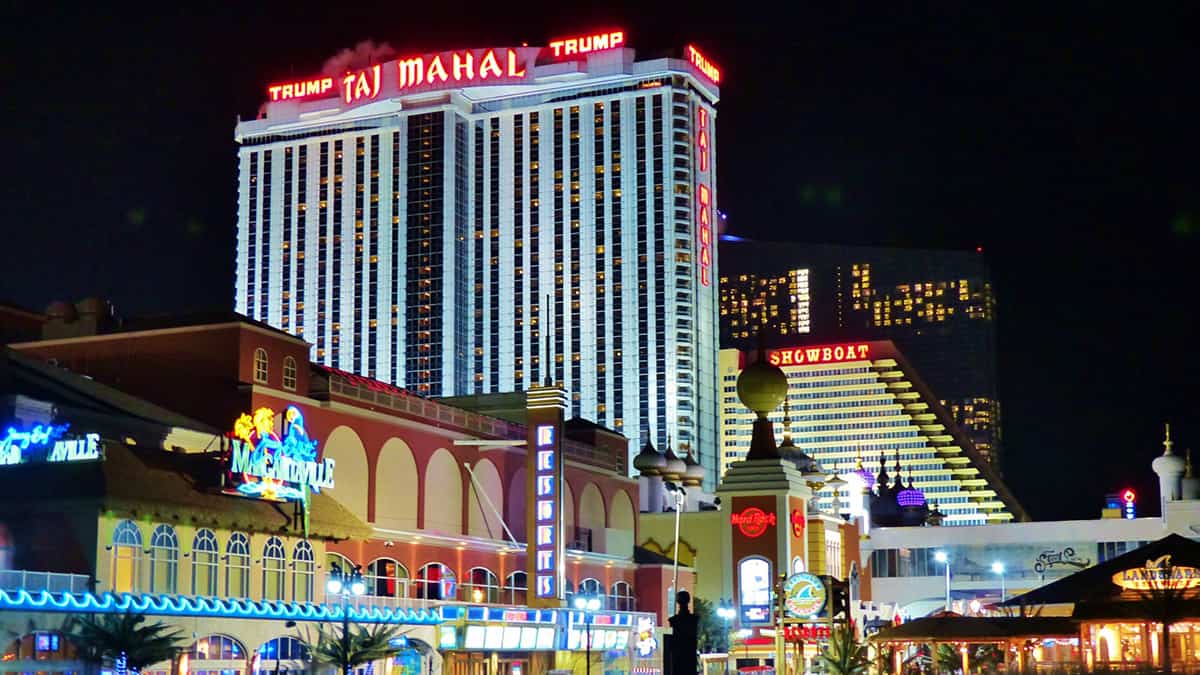 Not too long ago, Atlantic City was a thriving gambling hub on the East Coast of the U.S., the main casino epicenter along the Eastern Seaboard. Then, things started to fall apart for various reasons and New Jersey was forced to step in to put the city back on track. Everything seemed to be going well for a while and, between 2017-2019, Atlantic City casinos started to mount a rebound. That came to a crashing halt last year because of COVID-19 and this year isn’t shaping up to be much better. Already operating under strict lockdown procedures and reduced capacities, the city’s gambling properties are being forced to extend those policies for another 30 days.

As of yesterday, New Jersey Governor Phil Murphy has renewed the state’s anti-COVID-19 policies for another 30 days. He warned in a Twitter post that the “public health emergency’ could be extended again at the end of that period, as well, if there aren’t significant improvements made in the state’s fight against the coronavirus. However, he remains confident that widespread distribution of the COVID-19 vaccine is coming soon and that this will help New Jersey, as well as other states, start to return to normal.

As a result of the extension, casinos will need to keep their current capacity limits, which have been capped at 25% for what seems like an eternity now. Guests and employees of the city’s nine gambling properties will need to wear face masks and table games will still operate with fewer gamblers able to take a seat. Slot machines, as well, will not be as widely available as they were a year ago, with some having been removed to ensure social distancing policies can be followed. In some instances, the machines have simply been rearranged to allow adherence to those policies.

Atlantic City’s gambling market lost 44% of its gross gaming revenue (GGR) last year compared to what had been reported a year earlier. In 2019, the casinos saw a total GGR of $2.7 billion, but this dropped to $1.5 billion last year. Operating profits obviously declined, as well, with the casinos showing gross profits of $68.1 million across the first three quarters of 2020. That was 86% less than what it was in 2019.

Murphy is optimistic that a new leader in the White House is going to help turn things around, adding in a separate tweet yesterday, “Tomorrow begins a new day in our nation’s history.” He also indicated that he would attend the inauguration of President-elect Biden and Vice President-elect Harris, so perhaps he can convince them to give New Jersey some extra help.