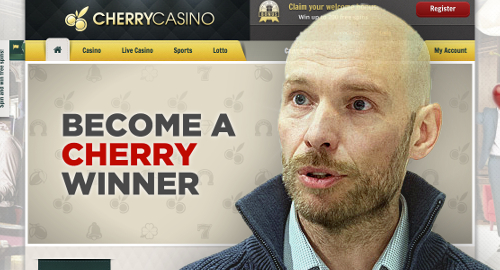 On Friday, Cherry announced that its board of directors had “resolved to terminate the employment of Anders Holmgren as CEO and President of Cherry.” Holmgren has left the company “effective immediately” and has relinquished his assignments as a board member in Cherry’s subsidiaries, including software firm Yggdrasil.

Holmgren reportedly purchased SEK12m (US$1.4m) worth of Cherry shares in between a November 2017 profit warning and the company’s April announcement that its Q1 results would be “better than anticipated.” The company’s shares rose 12.3% in the wake of that announcement.

On Thursday, Holmgren was denied bail following a hearing at Stockholm District Court, despite his attorney’s insistence that his client denied any criminal wrongdoing. If convicted of insider trading, Holmgren could spend anywhere from six months up to six years behind bars.

On Friday, Cherry chairman Morten Klein said Holmgren had “made valuable contributions” to Cherry since his February 2017 appointment as CEO, but the board determined that Holmgren would be “unable to perform his duties” while the controversial legal situation unfolds.

Gunnar Lind, Cherry’s former CEO and current chairman of its audit committee, was named acting CEO in Holmgren’s absence. Klein said Lind would remain acting CEO “to ascertain that the group develops according to plan” until Holmgren’s permanent replacement can be identified. The company says the process of identifying that replacement has already been initiated.