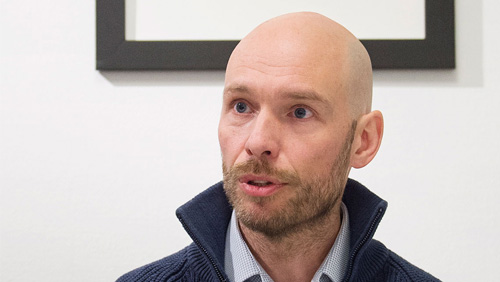 The arrest of Holmgren inside his office on Tuesday stemmed from Sweden’s Economic Crime Authority (EBM) investigation into Cherry AB’s 2017 trading, according to a Privata Affarer report. Financial regulators accused Holmgren of using Cherry AB’s profit warning to amass shares in the gambling company amounting to SEK12 million (US$1.37 million).

Cherry AB issued a profit warning in November 2017 due to problems pertaining to the integration of its ComeOn asset. Last month, Cherry announced that the company was able to beat financial analysts’ expectations.

The EBM declined to give further details so as not to jeopardize the ongoing investigation. If he’s found guilty of insider trading, Holmgren faces a jail term of six months to six years.

“This is not something we would have told ourselves if it was not Cherry getting out of it,” EBM spokesperson Katinka Wall said, according to the news outlet. “We cannot give anything more, for the protection of the investigation and for the individual.”

In a statement, Cherry confirmed the EBM’s investigation and the arrest of Holmgren in his office. The Swedish gambling firm promised to “fully cooperate with the Economic Crime Authority in the investigation.” Holmgren was appointed CEO of Cherry AB in February 2017 after being named acting CEO the previous month.