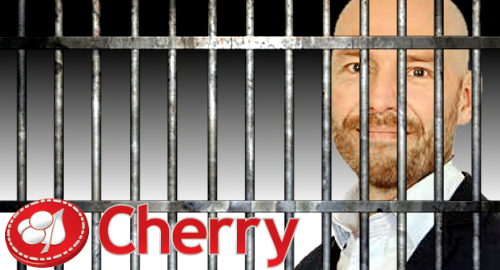 Stockholm-listed online gambling operator Cherry AB says its CEO will remain under detention as the authorities proceed with an insider trading case.

On Wednesday, Cherry announced that its CEO Anders Holmgren had been detained by officials from Sweden’s Economic Crime Authority (EBM) on suspicion of ‘severe’ insider trading of Cherry stock ahead of an unexpectedly positive earnings report.

On Thursday, Cherry confirmed that a hearing at Stockholm District Court had resulted in a detention order against Holmgren (pictured), based on the court concluding there were reasonable grounds for the validity of the EBM’s allegations.

If found guilty of the charges, Holmgren could face a prison sentence of between six months and six years. Gunnar Lind, chairman of Cherry’s audit committee, has been named acting CEO of the company until further notice.

Cherry learned on Tuesday that the EBM had opened an investigation into Holmgren’s trading of Cherry stock between a profit warning last November and the release earlier this month of a better than forecast Q1 report card. Holmgren reportedly purchased SEK12m (US$1.4m) worth of Cherry shares in late March.

COMEON GETS FASTER IN FINLAND
In more positive Cherry news, the company’s ComeOn subsidiary has launched a new online casino brand in Finland. The Malta-licensed Nopeampi.com – which translates as ‘Faster.com’ – is touting a “fast pay and play service” that promises “faster casino play and withdrawals without time-consuming registration.”

ComeOn CEO Tomas Johansson said the fast pay and play model has been successfully trialed in Sweden via the launch of Snabbare.com (which likewise means ‘faster’). Essentially, players sign up simply by providing their mobile bank identification, and ComeOn insists that there is a “full Know Your Customer (KYC) solution on every deposit.”