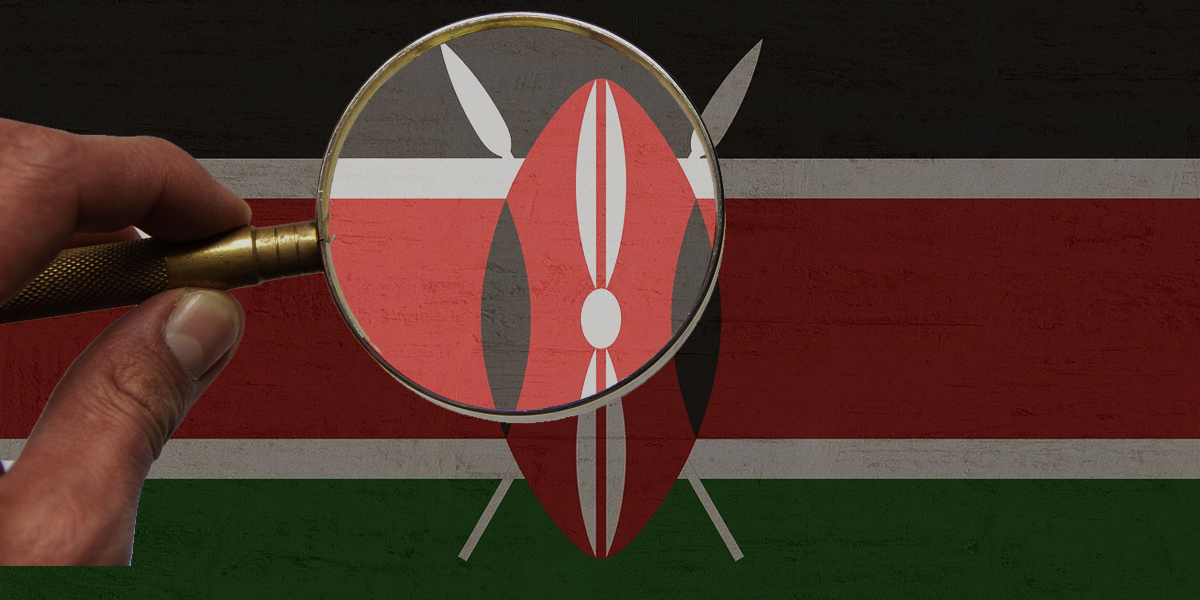 Kenya’s gambling regulator is warning its licensees not to follow SportPesa’s lead, while SportPesa is warning a major shareholder to button his lip.

On Friday, Business Daily reported that Kenya’s Betting Control & Licensing Board (BCLB) had sent a letter to its licensees warning them that “compliance with all operating requirements and directives issued by the board from time to time is mandatory. Any deviation from the same will attract severe regulatory consequences.”

The BCLB said “some operators are ignoring important operating procedures and directives,” specifically citing unannounced changes in shareholding and directorship. The BCLB insisted that it had “an inherent obligation of conducting due diligence” on the individuals seeking licensing as well as variations in its licensees’ operations, particularly those involving brands, domains, mobile paybill numbers, etc.

The BCLB appears to have been responding to the ongoing controversy surrounding SportPesa’s efforts to restart its local operations after a major tax dispute with the Kenya Revenue Authority forced the company to exit the market in September 2019.

SportPesa’s late-October return came by assigning its brand, paybill numbers and other intellectual property to a new BCLB licensee, Milestone Gaming Ltd. It was later revealed that SportPesa CEO Ronald Karauri holds a 54.4% stake in Milestone through a series of investment vehicles.

The bulk (40.9%) of the remaining Milestone shares is held by Francis Waweru Kiarie, a minority shareholder (just 1%) in Pevans East Africa, SportPesa’s parent company. The SportPesa reboot was initially halted by the BCLB after the regulator declared that Pevans was the owner of the SportPesa brand.

SportPesa caught a break this week when the High Court in Nairobi ruled that the BCLB hadn’t given SportPesa/Milestone sufficient opportunity to respond to its order to halt the reboot. The matter is to be discussed further at a court hearing in late-January and SportPesa has yet to resume its Kenyan operations despite the favorable ruling.

Ndung’u claimed that SportPesa Global Holding Ltd (SGHL) – a UK-based firm that controls SportPesa’s operations in Europe and Tanzania – had improperly transferred over $250m derived from SportPesa’s Kenyan operations to accounts outside the country to avoid paying local tax or share the proceeds with Pevans.

SGHL’s main shareholders include Karauri and a pair of Bulgarian nationals who helped get SportPesa off the ground. (The day after SportPesa’s aborted relaunch, Cabinet Secretary Fred Matianig’i gave a speech in which he claimed Kenya’s anti-gambling stance was firm and the country “cannot allow criminals, money launderers from some places in Eastern Europe to come and do in our country what they can’t do in their country.”)

Ndung’u alleged that these SGHL principals had frustrated efforts by himself and Asenath Wacera Maina, another significant Pevans shareholder, to conduct an audit of the financial transfers. The Standard reported that the Pevans lawsuit says the company’s board agreed to the audit but that Maina “failed to carry out the forensic audit to date despite the board’s approval.”

Pevans director Robert Macharia filed a supporting affidavit that claimed all payments were made “subject to control and regulation of the Central Bank of Kenya and receiving countries’ central bank or equivalent.” Macharia further claimed that the payments were to pay its UK-based software subsidiary Sportsoft and to cover SportPesa’s growing stable of pricey international sports sponsorships.

However, an investigative report released in September noted that Sportsoft had billed Pevans £42m for “IT and services” over a two-year period, during which Sportsoft reported pre-tax profits of £33m, which would then be taxed at the UK’s far lower corporate tax rate.

At any rate, Pevans’ lawsuit notes that, as former chairman of the company, Ndung’u was around when many of these decisions were made. Pevans further alleges that Ndung’u intended to “recklessly defame and malign the name and the image of the plaintiff in the eyes of the public and the plaintiff’s business partners and associates.”

Whatever Ndung’u’s intentions, his comments convinced Kenya’s Financial Reporting Centre (FRC) to open a probe this week to determine whether there is any “criminality” in the financial transfers. Given the potential tax obligation from the sum transferred, the FRC claimed there was a “public interest” in uncovering the truth behind all this bluster.