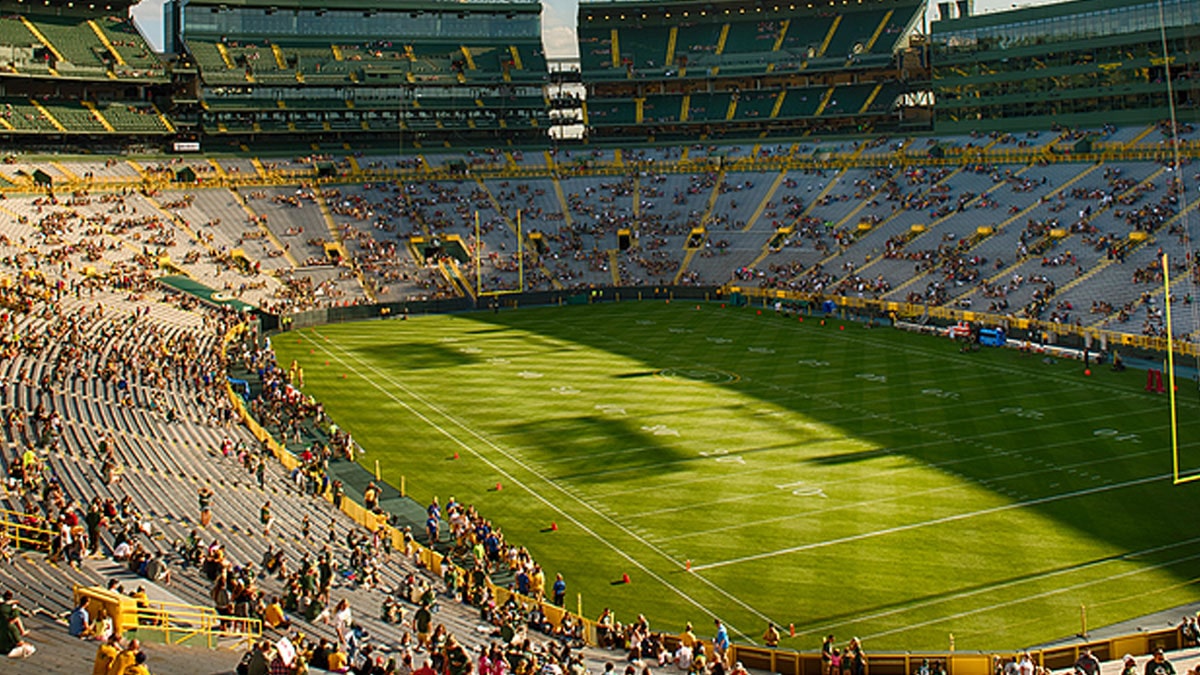 The Week 9 NFL action on Sunday left a lot of sports fans stunned. Even those who aren’t fans of a particular team and one of the oldest veteran quarterbacks in the league were surprised by a blowout loss that most could have never seen coming. By the time the action wrapped up yesterday, two things were perfectly clear about the 2020 NFL season – anything is possible, and nothing is ever guaranteed. 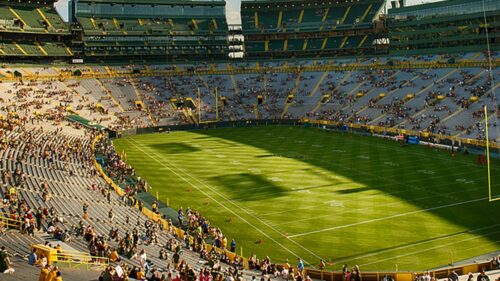 The Pittsburgh Steelers had difficulty overrunning a team that had expected to put up little resistance. However, the Dallas Cowboys gave their best effort and almost managed to walk away with a win. Cowboys linebacker Vander Esch will have to accept his role in handing his team the loss, as he took a shot at Steelers running back Anthony McFarland, Jr. late in the fourth quarter that gave Pittsburgh great field position and a new set of downs. That single egregious act gave new life to the Steelers, who subsequently punched into the end zone to come from behind and take the win, 24-19.

The Carolina Panthers found themselves facing the league-leading Kansas City Chiefs yesterday and had some addition help with running back Christian McCaffrey finally able to get back on the field after an injury suffered in Week 2. He picked up 18 rushes for 69 yards and tacked on a touchdown to ultimately make things very difficult for the Chiefs. McCaffrey has proven his value to the Panthers offense by being able to return to the action, and the Chiefs had to fight to win, only taking the game in the final seconds when Carolina failed to convert. The 33-31 score shows how strong the Panthers played against the defending Super Bowl champions.

The Arizona Cardinals were getting -223 before they suited up to take on the +190 Miami Dolphins yesterday. More than few sports gamblers who decided to back the underdog and rookie quarterback Tua Tagovailoa are enjoying fatter wallets today, as Tag went on to throw for 248 yards and picked up two touchdowns to give the Fins a 34-31 win that also included a Miami defensive touchdown. The Cardinals had a chance to come from behind with just under four minutes on the clock, but the offense couldn’t move the ball far enough and a 49-yard field goal attempt came up empty.

The Tennessee Titans deserve to be given a lot of credit this season, bouncing back from a number of COVID-19 issues to be on their way to a playoff appearance. However, the Chicago Bears were seen as a possible threat, especially since the Titans are dealing with some injuries and the Bears won the last two times these teams met. Quarterback Ryan Tannehill was on fire, though, and picked up two touchdown passes on the way to a 24-17 victory. It was touch and go for a little while, as the Titans gave up a 17-0 lead to let the Bears have a chance at securing the win. A defensive score by Titans cornerback Desmond King, who just joined the team this week, following a fumble kept the Bears trapped and helped give Tennessee the win.

The Atlanta Falcons hold the unofficial record of allowing the most come-from-behind wins in the NFL. They already lost three games this season by allowing their trailing opponents to overcome them, and they came close to doing it again yesterday against the Denver Broncos. The Falcons were up 20-3 going into the third quarter, but Broncos quarterback Drew Lock came out with the big guns and threw for two touchdown passes and even took one in on his own to make the game 34-27 in the final quarter. Lock tried to keep the momentum going, but the comeback failed with 44 seconds on the clock when the Falcons defense put up a wall and Denver was forced to turn the ball over on downs.

There’s no gentle way to say this. The Tampa Bay Buccaneers embarrassed themselves yesterday. Yes, the New Orleans Saints are a great team, and everyone knew this was going to be a good contest, but no one could have expected the Bucs to lose the way they did. The Saints scored 31 points in the first half and added another touchdown in the fourth quarter for a total of 38 points. On the other side of this divisional rivalry, Bucs quarterback, and the owner of several Super Bowl championship rings, Tom Brady couldn’t get anything done. He was sacked three times, threw three interceptions and never found the end zone, even when sitting on the one-yard line. When the haze cleared, the only points on the board for the Bucs came from a field goal, with the Saints taking control of the NFC South after their 38-3 massacre of the Bucs.

For all of Week 9 in the NFL, the Over/Under continues to show some expected results. In this week’s games, minus tonight’s matchup between the New York Jets and the New England Patriots, the Over hit eight times, while the Under scored four victories. In a result not seen very often, there was also a push this weekend. The Washington Football Team and the New York Giants were given a total of 43 (with Washington favored at -154); however, the Giants managed to squeak a win into their otherwise awful season, taking home a 23-20 victory and matching the Over/Under in points.