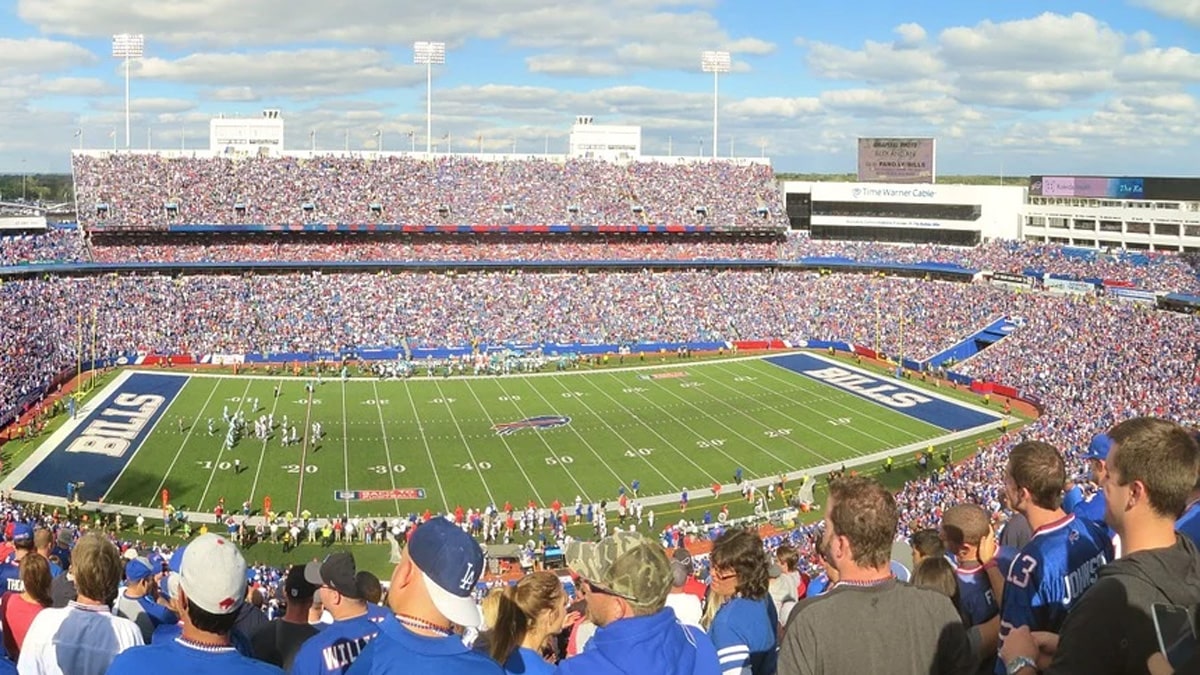 We’ve essentially reached the halfway point of this very unusual NFL season with Week 9 on tap. The last big player movement date was Tuesday as that was the trade deadline and not much happened. On the bye this week are Cincinnati, Cleveland, the Los Angeles Rams and Philadelphia. Three of those could be playoff teams (i.e. all but the Bengals). 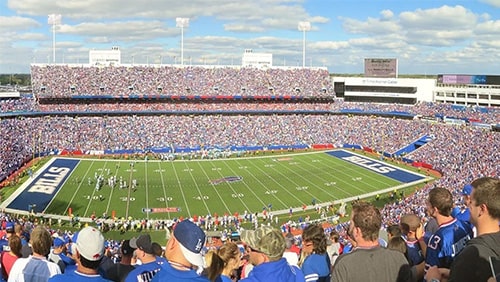 The marquee matchup is clearly the Sunday night game as Drew Brees and the New Orleans Saints visit Tom Brady and the Tampa Bay Buccaneers. It could be the last time those two future Hall of Famers will ever face off and in fact most likely will be unless they meet in the playoffs this winter. Brady will be back in 2021, but Brees is not expected to be.

It’s also huge in the NFC South as the Saints look for the season sweep and potential tiebreaker. In Week 1, Brees threw for two scores and didn’t turn the ball over in a fairly easy 34-23 victory. Brady’s Bucs debut wasn’t great as he was picked off twice, one returned for a score. What will make Sunday’s game even more intriguing is that it’s expected to be the Tampa Bay debut of former All-Pro receiver Antonio Brown. The Bucs are -5, and they are 0-4 SU and against the spread in the past four in the series.

The biggest AFC matchup looks to be the Baltimore Ravens at Indianapolis Colts with a 1 p.m. ET kickoff. That could definitely be a playoff preview/have postseason tiebreaker ramifications. It’s the final dome game of the regular season for the Ravens, who might be without a handful of guys due to COVID-19 (for sure Pro Bowl safety Marlon Humphrey). Baltimore is -3 but 1-10 ATS in the past 11 in this series.

The Pittsburgh Steelers visit the Dallas Cowboys at 4:25 p.m. ET. They aren’t natural rivals playing in different conferences but have faced off in three Super Bowls. Unbeaten Pittsburgh might get to Super Bowl 55 in February, but Dallas won’t be with QB Dak Prescott done for the year. The Cowboys will be going with either Garrett Gilbert or Cooper Rush under center in this one with Andy Dalton on the COVID-19 list. The Cowboys are 14-point underdogs and are the NFL’s only winless ATS team this season (0-8).

The “Toilet Bowl” game of Week 9 is clearly Houston Texans at Jacksonville Jaguars at 1 p.m. ET. Both clubs have just one victory and come out of the bye week. The Texans already have fired their head coach and it’s a minor miracle that the Jaguars haven’t. Houston’s lone win was Week 5 over the Jaguars, 30-14, in the club’s first game under current interim coach Romeo Crennel. Houston is -7 for this one and 4-1 ATS in the past five in the series

While flexing games in and out of the Sunday night window is allowed at this point of the season, it sadly is not for Monday night. Thus, the world is forced to watch the hapless, winless New York Jets host the New England Patriots to conclude Week 9. It might be the Jets’ last game with Adam Gase as the coach with the team’s bye in Week 10. The Pats are -7 and are 4-1 ATS in their past five in the series.