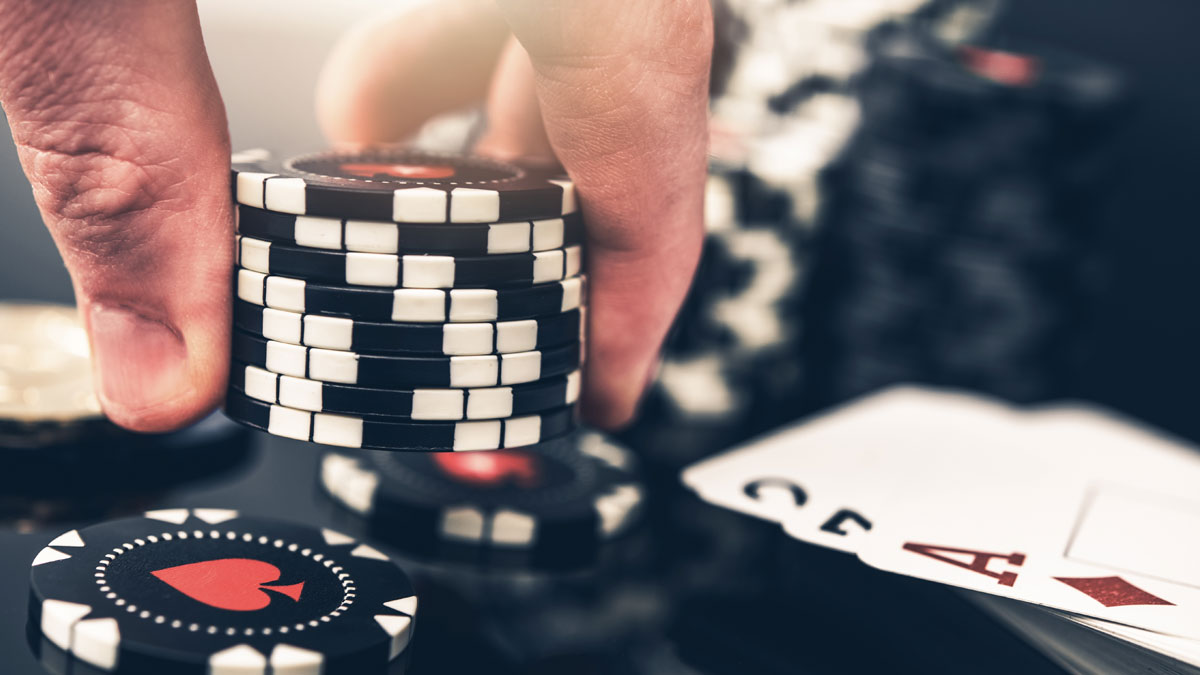 announced a loss of over $700 million and a shift to iGaming in their Q3 results; Gaming operators continue to hold their collective breath as they wait for the results of the U.S. presidential election. The slow count continues with Democratic nominee Joe Biden grabbing an edge over sitting president Donald Trump in key states; GG Poker hosted the World Series of Poker’s Online Series and shattered the Guinness World record for the largest online poker event ever, GG Poker ambassador Daniel Negreanu accepted the award on behalf of GG Poker; Fairmount Park racetrack in Illinois has announced that their partnership with FanDuel has received the green light form the Illinois Gaming Board, making FanDuel the first sportsbook to offer betting at multiple racing venues in Illinois; Fitch ratings agency downgrades Atlantic City Casinos in the face of gloomy pandemic results; Michigan has moved to ease rules for self-exclusion, allowing some gamblers to return; MGM resorts plans to appeal its fine for its handling of social distancing policies at one of its Las Vegas properties;

LeoVegas said they were worried about problem gambling in their Q3 results. Dutch gambling authorities have given a preview of new gambling regulations, scheduled to go live in March of 2021. Spain’s stringent advertising restrictions on gambling companies has come under fire from the EGBA, the association has vowed to fight the ban as it believes it is a breach of EU laws; Online gambling operator Kindred Group announced it was withdrawing the 32Red brand from the Italian market, with the operator failing to provide details behind the reasons to the market; U.K. gaming operator GVC has warned its investors to expect some tough results, with the company announcing negative earnings of £37m due to the lockdown; Latvia’s gaming industry continues to suffer during the pandemic, Latvian government authorities announced a 45.5% decline in profits over the last nine months; Bojoko executive Joonas Karhu launches the Professional Gambling Affiliates Association, to help build relationships between affiliates and industry operators; William Hill announces the five finalist for the prestigious sports book of the of the year, with one set to win the title in its 32nd year; Spanish authorities have moved to force sports teams to ban gambling sponsorships, as La Liga sides face major sponsorship loses; Dr. Craig Wright on track to claim victory in libel case against podcaster Peter McCormack in the U.K.; Park Lane Casino in the U.K. faces a tough futures, as gaming authorities suspend its license over the company’s new ownership; Better Collective media group has acquired two new gaming companies, with one based in Poland and the other in Ireland;

We saw pretty bad Q3 results from Melco, who lost over $300 million due to pandemic woes; Casino operators in Macau mildly celebrated the release of profit reporting figures for October. According to Macau’s Gaming Inspection and Coordination Bureau (DICJ), figures fell 72.5% from the same month in 2019, which in a pandemic-plagued year is a considered a success; SBMA chair Wilma Eisma has disclosed three more operators in the Subic Bay region of the Philippines have signalled their intentions to close. The Chinese operators have claimed that the conditions brought on by the pandemic have proven too much of a burden for their operations; PAGCOR loses its appeal in Supreme Court over Waterfront Casino license, helping the company move forward during the pandemic; Support for the Nagasaki IR quietly grows, as local authorities continue to sell the region to national government officials; Manila casinos have been handed a lifeline, as the authorities are set to allow the launch of online operations for land-based casinos; Crown Resorts faces a battle to keep their casino license in Australia, as the operator faces a backlash at government inquiry; Australian operator PlayUp announces its intention for U.S. expansion, with new capital placement.