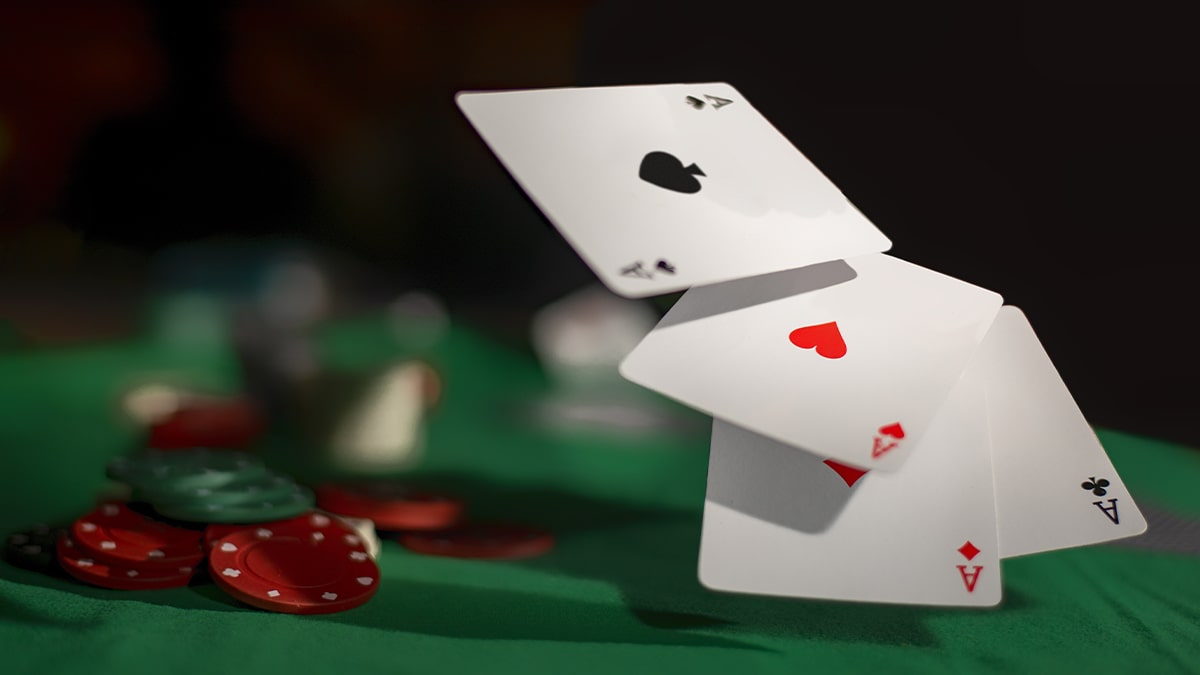 Restrictions on Nevada casinos are loosening as the state looks to continue the economic recovery. Governor Steve Sisolak has announced that casinos can expand their capacity from the previous 25% limit to 35%; California continues to crack down on illegal gambling. Authorities in the Golden State arrested 70 people in connection with an Anaheim slaphouse; Tribal casinos continue to lead the economic recovery in the U.S. casino industry, reporting increases in employment opportunities. Several operators have reported an increase in job opportunities in positive signs for the industry; Cashless gaming continues to be the new normal in the U.S. Boyd Gaming has announced that its BoydPay Digital Wallet is set to start a test run at the Aliante Casino + Hotel + Spa in North Las Vegas, Nevada; Apple is facing class action lawsuit over allegations the company encouraged social gambling. The suit in the U.S. District Court for the Northern District of Columbia alleges they should have to abide by the same laws as any online gambling operation, and pay for the damage they’ve done in states where gambling isn’t legal.

The U.K. National Lottery is up for grabs, with the U.K. Gambling Commission set to accept applications. Among the eight companies vying for the rights is Czechoslovakia-based Sazka Group; Bwin’s Russian-licensed online gambling site has closed its doors. Bet365 appears likely to step into the breach, with the operator officially registering a Russian domain earlier this week; The U.K.’s Betting and Gaming Council (BGC) continue to target betting sponsorship in the U.K. New guidelines are set to target football clubs in the English Premier League, restricting betting sponsorship; Swedish regulators continue to crack down on the gambling industry. Four of the gaming operators brands active in Sweden have been punished for violating the rules over the last 12 months.

Imperial Pacific International (IPI) Chair Cui Li Jie legal problems have continued. The billionaire entrepreneur is fighting civil contempt charges for failing to comply with a court-ordered subpoena; Crown casino continues to experience a massive fallout in the wake of the New South Wales Independent Liquor and Gaming Authority (ILGA) deeming it unsuitable to hold a casino license. CEO Ken Barton has fallen on his sword and exited the company as a result; Kangwon Land is back in business as South Korea continues its recovery. The casino reopened this week as the country prepares to roll out its vaccination program; 500.com is ramping up its transition to a digital currency miner through the purchase of Jihan Wu’s crypto mining pool BTC.com. 500.com announced that it had reached a share exchange agreement that will see it assume control of the mining pool business of Bitdeer Technologies Holding Company; The Western Australian government has announced that it is now investigating Crown through a royal commission. The state government is investigating the casino’s links into money laundering following the damning evidence at the Bergin inquiry; Entain announced that it was interested in purchasing TAB’s racing and sports gaming unit. The $2.3 billion cash offer is well short of expectations and Entain will have to return to the table with an improved bid; Local media outlets in South Korea have reported that Caesars Entertainment have withdrawn from the resort project in Yeongjong-do.