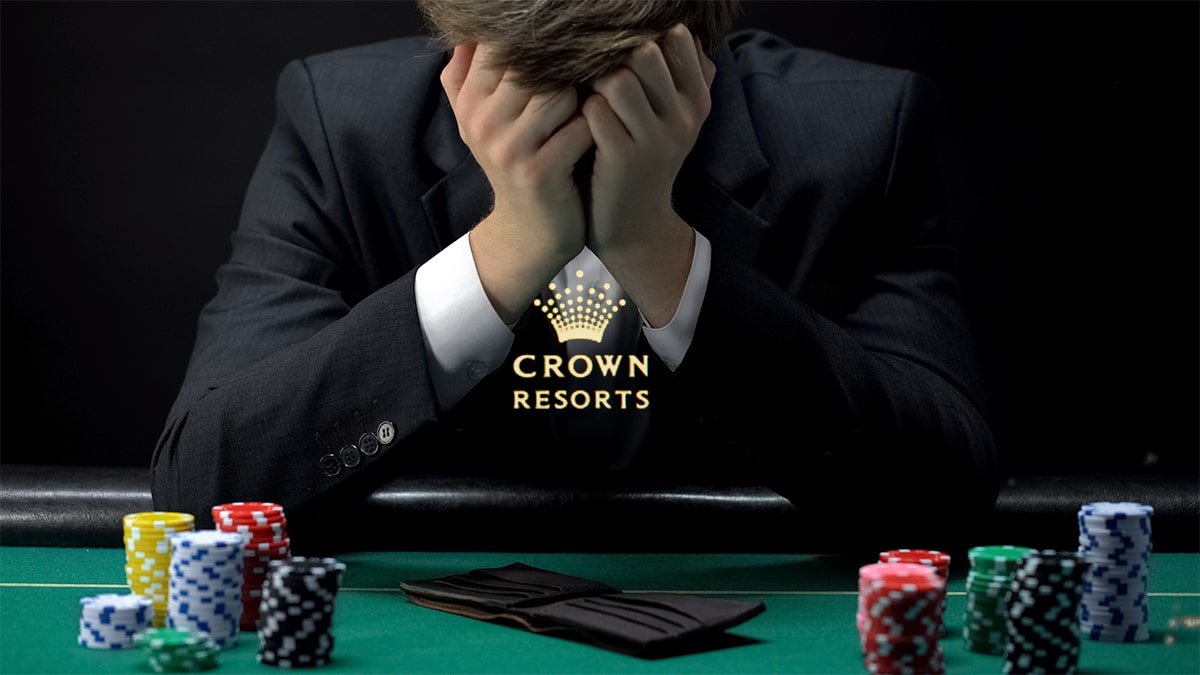 It’s official. Crown Resorts is no longer the jewel of gaming in Australia. The Bergin inquiry launched in New South Wales (NSW) to determine whether the casino operator was worthy of holding a license determined that it was, in fact, not as reputable an organization as it wanted everyone to believe. Victoria, while not launching a full-scale inquiry, has begun to scrutinize the company, which might now be looking at strike three. Western Australia has announced that it is now investigating Crown through a royal commission.

The inquiry in Western Australia comes not only because Crown has been found inept at preventing money laundering through its casinos and letting warlords gamble at its properties, but also because of a questionable relationship between the brass and a government official in the region. Specifically, with the man who was charged with overseeing the gaming industry in Western Australia. Michael Connolly, the Deputy Director General of the Department of Local Government, Sport and Cultural Industries (DLGSC) and chief casino officer, admitted to having social relationships with some Crown employees, and even took some from Crown Perth on a fishing trip.

As a result, the Gaming and Wagering Commission (GWC) in Western Australia will explore “the suitability of close associates” and “the appropriateness of Crown Perth’s responses to the GWC prior to and during the Bergin inquiry.” It will also look at its own ability to properly manage its duties “in the discharge of its regulatory responsibilities inclusive of any perceived conflicts of interest.”

The fallout from the NSW inquiry has been far-reaching, with several key executives, including CEO Ken Barton, already stepping down. However, that might not be enough to put Crown back in a positive light, and the NSW Independent Liquor and Gaming Authority (ILGA), which spearheaded the investigation, wants to see more extricate themselves from the company. The ILGA believes that crown director Harold Mitchell, and possibly John Poynton, need to go.

The new inquiry coming in Western Australia has already begun to produce changes. The GWC has banned all junkets at Crown Perth, even though the operator broke off its ties to junket operators last September. Still, the GWC wanted to make a point and said in a statement, “The GWC has confidence that in light of international borders closing due to COVID-19 there were no junkets taking place at Crown Perth from March 2020. The last junket from mainland China to Crown Perth was in November 2016, the last from Hong Kong was August 2019 and the last from Macau was March 2020. At the December 2020 GWC meeting, the Commissioners noted Crown’s suspension of junket operations and the closure of the Riverbank account.”