Home / Business / California slaphouses continue to get slapped by the police 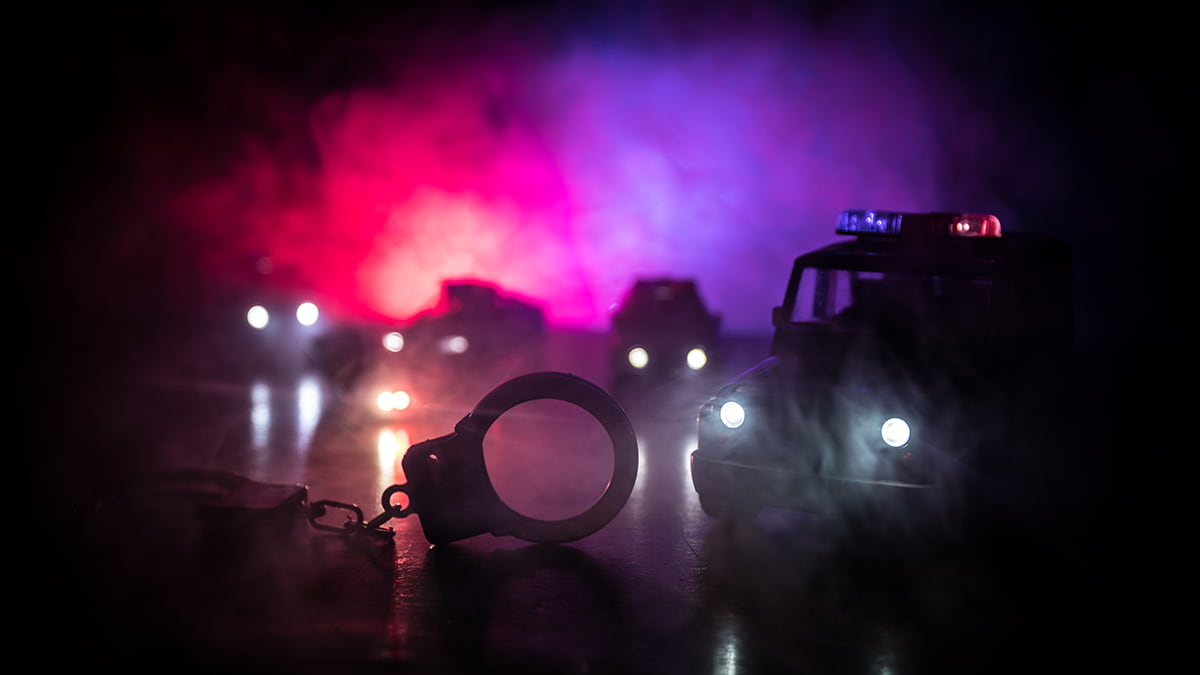 It’s not easy trying to be a provider of illegal gambling activity in California. The Golden State has a history of digging up underground gambling houses and isn’t slowing down. Last week, police in Anaheim descended on a business they suspected was operating as a slaphouse, an illegal gambling site, and weren’t wrong. By the time the raid was over, around 70 people had been arrested, even as many tried to scatter like rats from a sinking ship.

What was reportedly a furniture store was actually an illegal gambling property. Police spent two months gathering evidence and securing their case before moving in last Wednesday, serving a warrant that morning and confirming their suspicions. Inside, there were gambling machines, money and guns, as well as a number of gamblers. Some of those busted out windows as they tried to make a run for it, only to be met outside by more police, including members of the local SWAT team.

The slaphouse was reportedly able to function undetected 24 hours a day, seven days a week. Police had received numerous complaints about the operation before they launched their investigation, and are becoming more familiar with the seedy underground gambling scene that continues to emerge across California. Most of these, in addition to offering a form of entertainment California lawmakers don’t want to address, involve illegal weapons and, on occasion, illegal drugs, making them a public risk that has to be contained. 2019 saw a number of slaphouses busted, most around the Los Angeles area. Other cities have to deal with them, as well, with Long Beach often a favorite go-to spot for criminals.

This is the second time in five months that Anaheim police have intervened in an illegal gambling house. Last October, 70 people were arrested when they moved in on a supposed slaphouse, uncovering video gaming machines, electronic gaming tables and more. That raid apparently didn’t provide the example that it should have, as the raid last week occurred right next door to that October bust.

Slaphouses get their names, according to the way the tale is told, from the sound made when a gambler slaps his or her hand on the controls of the gaming machine. If California continues its crackdown on the illegal operations, a more fitting description would be that the name comes from the sound of having the cuffs slapped on you at an underground gambling house.