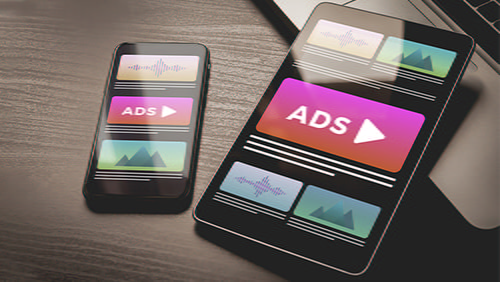 Spain doesn’t want gambling companies to be able to advertise, except under very stringent controls. There can’t be any sponsorships of sports organizations by gambling operators and TV and radio ads are severely limited, only able to appear in the middle of the night. The rules apply to any type of gambling in the country, from the Basque region in the north, all the way down to the southern coasts of Andalusia. Unless, of course, you’re a lottery giving over $3 billion to the state. These are exempt from the new advertising laws, and that exemption doesn’t sit well with the European Gaming and Betting Association (EGBA), which hints that the rules could violate established European Union (EU) laws.

The EGBA has sent word to the Consumer Affairs Ministry in Spain that the advertising restrictions are not consistent with EU competition guidelines and that they were implemented without a basis of evidence. The EU has established State Aid Rules, and the exemption given to Spain’s two lottery operators in Spain – state-run ONCE (Organización Nacional de Ciegos Españoles, Spanish National Organization of the Blind) and SELAE (Sociedad Estatal Loterías y Apuestas del Estado, the State Society for Lotteries and State Gambling) – violate those rules, according to the EGBA. ONCE alone accounts for 34% of the entire gambling sector’s advertising outlay in the country.

While wanting to help individuals avoid gambling problems is a noble cause, Spain seems to be targeting a virtually non-existent problem. The University of Madrid completed a study recently that showed that only 0.3% of the gambling population could be viewed as problem gamblers, making it one of the lowest percentages in the world. There would certainly appear to be more pressing issues to work on than dedicating resources to a topic that clearly is not problematic.

The EGBA welcomes Spain’s attention to the gambling space, but feels that it has made a call that goes well beyond what is necessary. Secretary-General Maarten Haijer asserts, “We urge the Spanish government to reconsider its advertising restrictions because there is a lack of data to support the measures and the granting of advertising privileges to state-run companies over private ones could potentially be in conflict with EU state aid rules.

“The restrictions clearly discriminate against private companies and favour the economic interests of the state-run lotteries, who are by far the country’s leading advertisers in the gambling sector.

“And while EGBA fully supports responsible advertising, the scope and type of restrictions proposed are not justified by the evidence available, including the country’s relatively low problem gambling rate and the significantly lower public awareness towards gambling advertising compared to other major advertising sectors.”