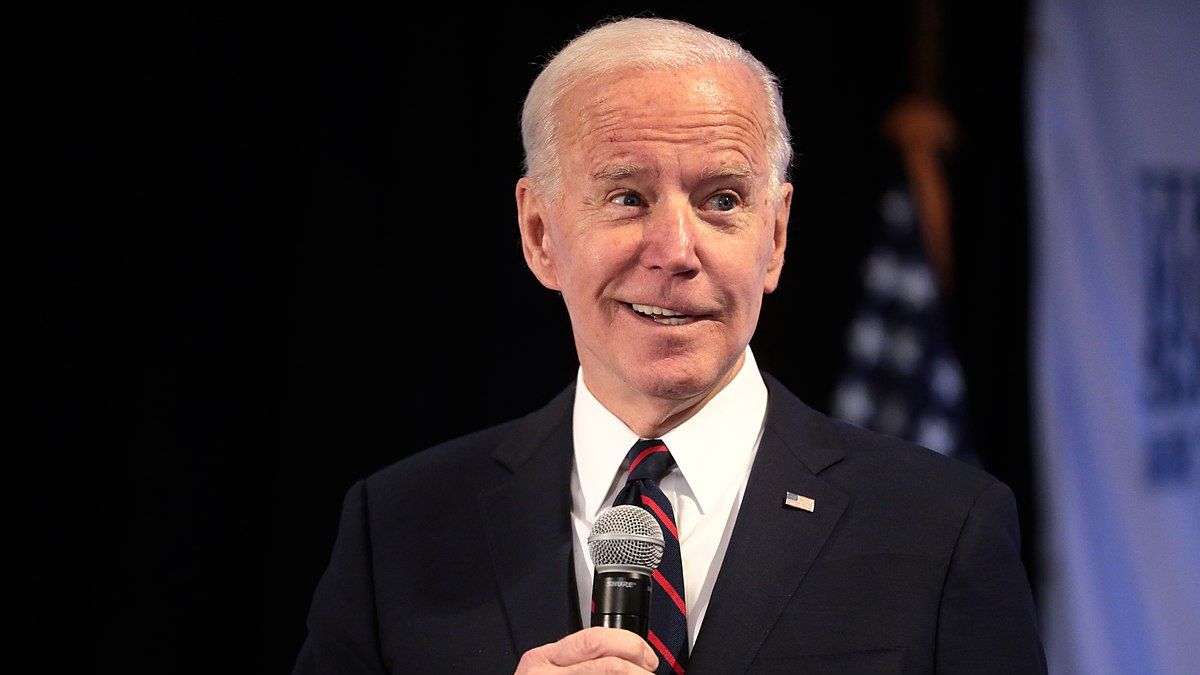 As expected, we still don’t know for sure who has won the 2020 U.S. Presidential Election. As several states continue to count their votes, and both candidates consider their legal options, we have updated odds from Bodog to consider who has the best shot to win.

When we last considered the race, it was the end of election night, and the odds were erratic as we had no idea who really had a clear path to victory. Things have settled down now, and we’re left with a couple of different clear outcomes.

After a very slow count, several states now appear to be leaning in former Vice President Joe Biden’s direction. Battleground states like Wisconsin and Michigan have now gone into his column, and unless Trump makes a comeback, it appears winning Nevada and Arizona will give him barely enough to win the presidency. He could also potentially pick up Pennsylvania, where Philadelphia continues to give him fresh votes, and Georgia, where a slow count in the Atlanta area seems to be getting him closer to winning there as well.

Outcome #2: Donald Trump gets the votes he needs in the South West.

Assuming Georgia and Pennsylvania don’t go for Biden, Trump only needs 1 more state to secure victory, either Arizona or Nevada. He’s behind in both, but just barely, and it’s conceivable that he could get enough votes in one of those two states to just barely retain the presidency.

Outcome #3: The courts decide the election

As has been teased for weeks now, it’s possible that a combination of a close race, slow vote count and confusion election laws could result in the courts deciding the outcome of this race. TV pundits nearly unanimously agree that this seems unlikely now, specially if Pennsylvania isn’t needed for a Biden win, but that doesn’t mean Trump won’t try.

With the balance of remaining electoral votes currently leaning towards Biden, he’s now heavily favored to win, having -750 odds at Bodog. Trump, who was above -700 on election night proper, has now slid to +440.

Trump’s path to win entirely depends at this point on there being enough votes left to give him a state like Nevada, while keeping Biden from flipping Georgia or Pennsylvania. Sportsbooks won’t mind if he does that using the courts and causes the biggest election scandal in over a century. A win is a win, in their eyes.

The thing to watch out for at this point is how many votes remain in key counties. NBC News has a great tracker for that, or you could just follow along to any politically minded Twitter account to find out the latest. In the meantime, if you did bet on Trump at -700, you’re probably hoping this election gets drawn out a little longer.