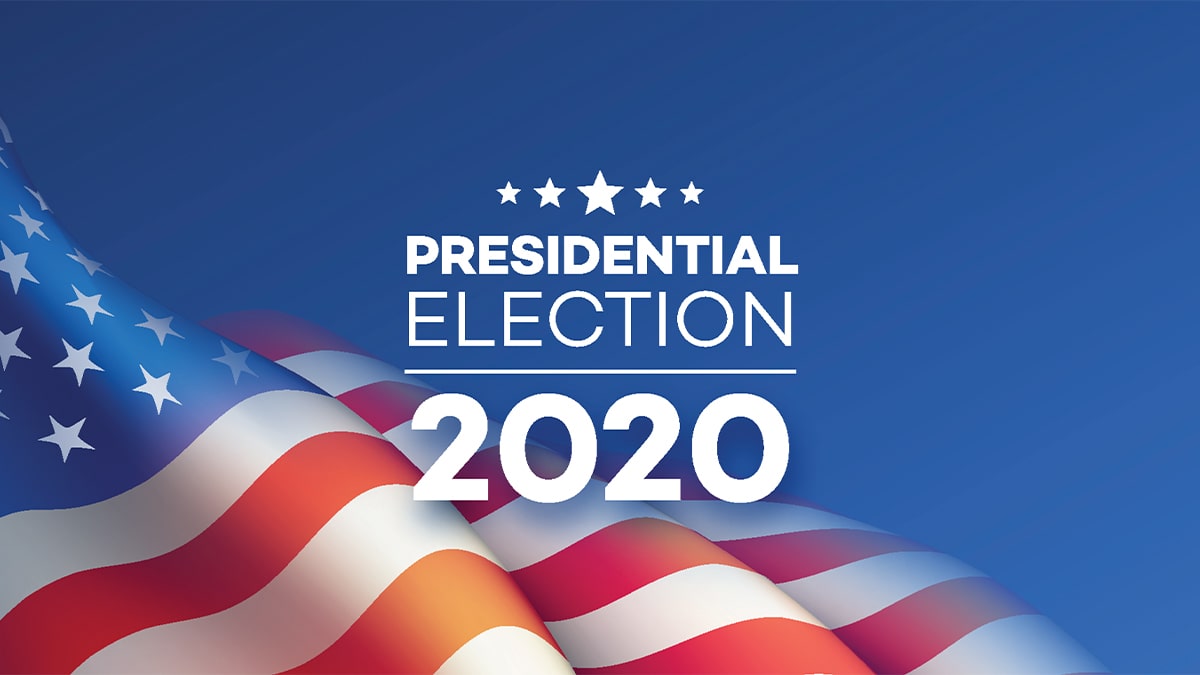 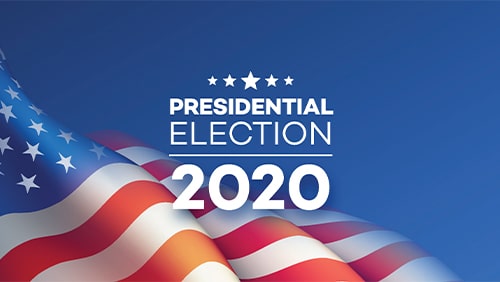 With the biggest betting election ever set to conclude in less than two weeks, everyone in the gambling industry is starting to look at how sustainable political betting is long term as a vertical. Betting On Sports Europe Digital capitalized on this frenzy with an aptly titled panel, ‘Trump v Biden – betting’s biggest market.’

Moderator Llyod Danzig, Founder of Sharp Alpha Advisors, began by asking Matthew Shaddick, Head of Political Betting GVC Group, for an overview of how the election is shaking out, and just how big it will be. “We’re confidently predicting this will be the biggest, not only the biggest political betting event of all time, the single biggest betting market ever, in terms of one outcome in one market,” Shaddick said. “In terms of the prices, will if you go back to the start of June, the betting was pretty much 50/50. Biden took over as favorite for most of the summer. It closed up sort of around convention time, at the end of August, September, brought back to 50/50. Then it drifted back towards Biden, we had a flurry of money for Trump over the weekend, but a bit more money for Biden now. So as we stand, European betting markets, and the U.S. market PedictIt, betting exchanges, prediction markets all pretty much in agreement, Biden’s about a 60% favorite right about now, Trump at around 40%.”

As we’ve noted, that of course gives Trump much better odds than political polling outfits would. Shaddick later explained, “If there’s a populist/nationalist candidate, people will over bet them in my opinion.” He noted that someone who’s likely to be a Trump supporter is also likely to be male, and thus more likely to want to put down a wager.

But what makes this election so much bigger for wagering than those that came before it? Sarbjit Bakhshi, Head of Political Markets, Smarkets, thinks it has a lot to do with the power of American media and culture. “I think the amount of media attention really has a lot to play here,” he said. “When you think about the amount of information we get about other political systems and other democracies around the world, its really nothing compared to the U.S. elections. The characters in the U.S. election and the caricatures of those people in them are much bigger, they make it more into popular culture, it goes into comedies, it goes into film, all this kind of understanding feeds into the U.K. political landscape and people are very interested in it.”

While Shaddick agreed, you also have to factor in that American politics are just better for wagering with the clear binary choice presented. He also believes this one is special because of the man currently in power. “It’s a lot to do with the personality of Trump and just how much media attention he can attract,” he said. “If this was Jeb Bush trying to be reelected against Joe Biden, I’m pretty sure betting turnout would be a lot less because there’s something about Trump and the kind of cultural values that he represents that really gets everybody in a situation where they’ve got a very strong opinion on him, for or against.”

A lot of the conversation centered around just how easy it is to get burned by political betting, when huge favorites like Hillary Clinton have lost in the past. Bakhshi noted that the best way to interpret and bet the market is to not interpret the news too quickly. William Kedjanyi, Political Betting Analyst, Star Sports, agreed. He said:

“The key is to not lean too hard in any one direction. Sometimes speed is good, sometimes you can get a jump and an advantage. Plenty of people will have done that for the first presidential debate, which did lead to market moves on BetFair, I think they were the biggest market moves of the year, or at least of the summer to late autumn.”

Although this election will rival major sporting events for betting volume, the product is still seasonal at best, focused around the biggest decisions of our time. Bakhshi noted that Smarkets understands this, tailoring it’s platform for those who aren’t in to sports wagering, specifically delivering a trading platform rather than a betting one, making it more palatable for political punditry.

Unfortunately for Americans though, their options to bet on political outcomes are still limited by legislation like the Wire act. With political wagering inherently being less of a rush when compared to something like horse racing, Bakhshi thinks it’s inevitable that this will change. “All the things that are stopping it being legal in the U.S. are mistakes,” he said. If political betting were to be offered, he said, “I think it’s a win-win” for all involved.

Shaddick agreed, specially from the standpoint of a bookmaker. “The U.S. political system is almost a dream for bookmakers, the way its set up,” he said. “I mean you’ve got primaries for both parties for every congressional seat, senate seat, governor’s race, presidential election.”