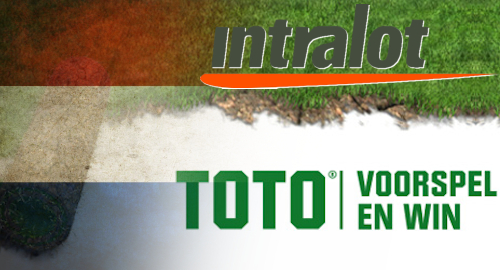 On Wednesday, Intralot announced that its Dutch subsidiary Intralot Benelux BV had inked a deal to supply its Intralot Orion sports betting platform to the Nederlandse Loterij’s TOTO retail betting brand, which currently holds a monopoly on betting in the country.

The four-year deal, with an option for a three-year extension, expands on the partnership the two companies have shared for 12 years now. Bas van de Bunt, the Dutch firm’s director of business transformation and strategic projects, said TOTO was one of the company’s fastest growing brands, and the Intralot product would please both TOTO customers and lottery retailers.

Nederlandse Loterij inked a similar deal for online betting with Intralot rival Scientific Games last October. The Netherlands is preparing for the liberalization of its online gambling market – currently scheduled to launch in mid-2021, but that’s something of a moving target – and Nederlandse Loterij is doing its best to prepare for the transition to a more competitive environment.

Intralot could use some good news, as the company lost several lucrative contracts over the past year or so, which, along with the impact of COVID-19, has seriously dented the company’s revenue and earnings.

Intralot has been busy trying to burnish its online offering, including last week’s deal with Evolution Gaming to provide live casino products in markets where such activity is legal. Intralot is similarly keen to play up its US sports betting opportunities, even if some of its local deals have left consumers sorely wishing that they had other options at their disposal.

On that latter front, Intralot recently announced it had signed on as an Authorized Gaming Operator of Major League Baseball, just in time for MLB’s abbreviated 60-game season. Intralot must be seriously praying that MLB is able to continue the season despite its much-publicized COVID-19 issues, otherwise that partnership will simply prove more of a drag on its 2020 earnings.