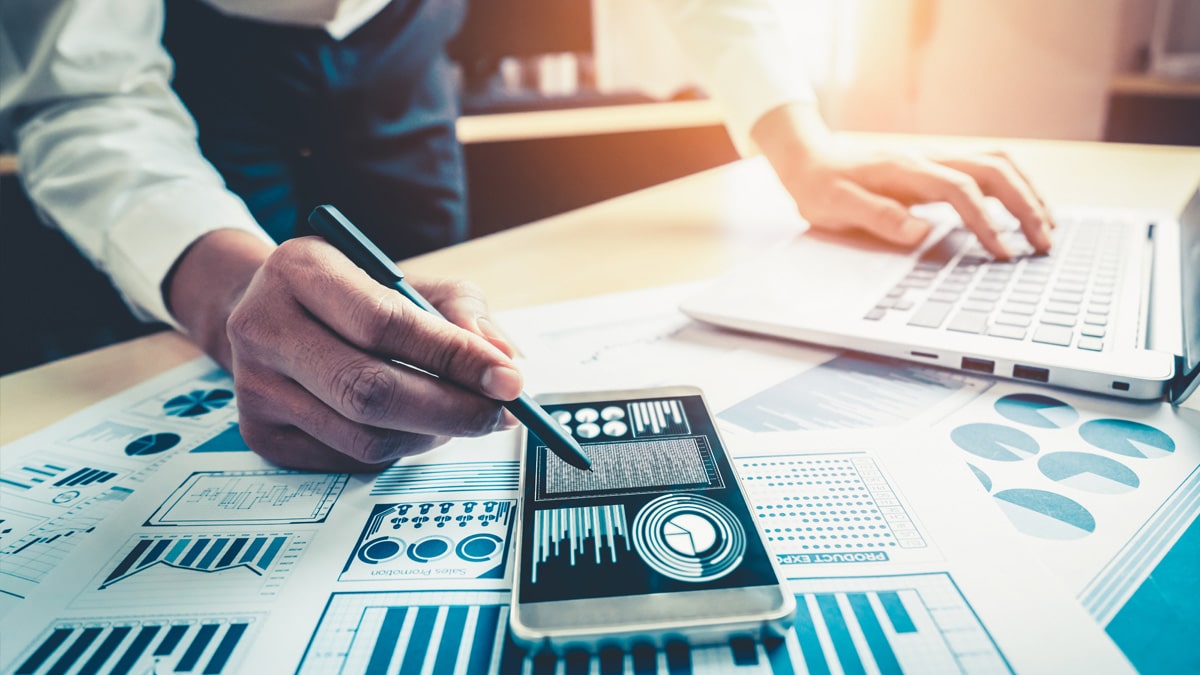 COVID-19 has Greece-based gaming company Intralot scrambling. It continues on a downward trajectory that began a couple of years ago and which has cost it $51 million this year alone, and more losses are coming. According to a company update Intralot just shared, it is preparing for another hit and is now pulling out everything it has in its bag of tricks to keep any further financial damage to a minimum. 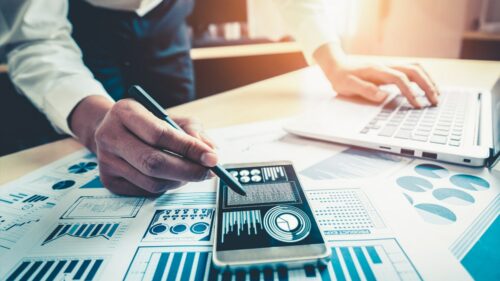 Per an announcement on its website, Intralot indicates that it expects to take a hit of up to $33 million at its EBITDA (earnings before interest, taxes, depreciation and amortization) level. As a result, it is now using “all available measures that could help alleviate the impact of the pandemic.” Among these measures are employee furloughs, term negotiations with suppliers, travel restriction, and “securing our liquidity utilizing different governmental support programs across jurisdictions.”

Earlier this year, Intralot announced that the first half of 2020 brought losses of over $51.2 million as a result of a 55% decrease in group revenue that had been reduced to $200.2 million. Not only has it been impacted by the continued COVID-19 threat, but it also lost several key deals in Bulgaria and Turkey that stripped it of some solid moneymakers. Intralot hopes the new measures, which will need to be implemented by all of its groups around the world, will help the slide lose momentum.

In addition, Intralot most likely won’t be seeking out any new expansion possibilities in the near future. It added in its announcement that it was temporarily suspending all planned investments, which already had $14.3 million of the company’s money earmarked. At this point, it would appear that Intralot is going to put the company in a holding pattern until everything on the ground starts to settle.

The new guidance comes as the company’s founder and chairman, Sokratis Kokkalis, regains control. Intralot recently announced that he was replacing Christos K. Dimitriadis as the company’s CEO, and Kokkalis is apparently cracking the whip to put everything in order. He feels like Intralot is on the right track and is going out of its way to turn things around, and has introduced new policies that go above and beyond what’s expected.

As an example, the company’s announcement points out that almost “70% of its employees remaining under a work from home scheme when the first lockdown was lifted, where governmental standards were close to 50%; physical meetings have been replaced by virtual ones and new employee onboarding processes are conducted online across the Group, without affecting the performance and quality standards of the Company.”