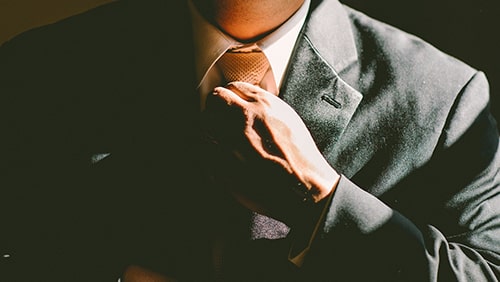 Intralot has a new group CEO who isn’t exactly new to the company’s operations. Sokratis Kokkalis founded the gaming company and serves as its executive chairman, and also now serves as its boss, as Intralot has announced that he has been reinstated as Group CEO. Christos K. Dimitriadis, who Kokkalis is replacing, will move to oversee operations in the U.S., which can definitely use an overhaul.

Kokkalis was the CEO until this past March when Dimitriadis was brought in, and will now regain control. Whether it’s too late to undo the damage done this year remains to be seen, with Intralot having lost a massive sportsbook and gaming technology deal in Turkey last year and its U.S. operations not producing what had been expected. As a whole, Intralot saw losses of almost $51 million so far this year, according to its 2020 interim report. Those losses were blamed on fallout from the COVID-19 pandemic.

The 2019 troubles forced Kokkalis to become more active in the company, introducing sweeping changes at the highest levels of its executive component. One of these included the hiring of Dimitriadis to lead the company, but Kokkalis now appears to believe that his efforts and talents will best serve the company in a different capacity. He will reportedly lead Intralot’s continued transformation in the evolving gaming industry and will have a primary role in helping the company expand in the U.S. It isn’t clear how his involvement in that expansion will impact Byron Boothe, who was appointed Intralot’s CEO of U.S. operations this past summer.

Intralot chose to remain almost mum on the changes, only providing a mandatory, four-sentence notice to the Athens Stock Exchange. It indicated that more details about the shifts are forthcoming, while giving Dimitriadis an “attaboy” for his hard work and dedication. It stated, “Mr. Kokkalis thanks Mr. Dimitriadis for his contribution to date and wishes him success in his future role.” Not a lot of praise for someone who is expected to take a “leading role” in developing a potentially major market like the one seen in the U.S.

In addition to the problems in Turkey and the U.S., Intralot also took a hit with its operations in Bulgaria, where its license was suspended this past February. For the first half of this year, the company reported a 55.5% year-on-year drop in revenue, with the B2C sector falling 74.9%, and difficulty seems to be following the company. It isn’t clear if Kokkalis plans on assuming the CEO duties permanently, or if he plans on trying to find someone else to lead the company.