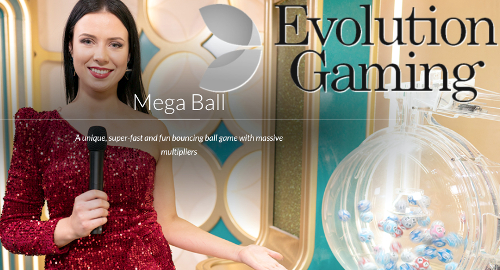 Growth was strongest in Asian markets, which saw revenue nearly triple year-on-year to €20.8m, while the Rest of Europe (non-Nordic and UK) was up nearly 50% to €59.8m and North America gained 54% to €7.1m. Nordic revenue was flat at €6.2m while the UK was the lone decliner, falling one-fifth to €9.9m.

Evolution’s overall numbers have been on a dramatic upswing for some time but really took off as the sports calendar went blank in March. Company CEO Martin Carlesund said the “strong demand” has continued into the current quarter, resulting in many customers being exposed to Evolution’s offering for the first time.

However, Carlesund cautioned that the full extent of COVID-19 remains impossible to predict and thus the company faced “continuous challenges” in the months to come. The company says it’s focused on ensuring operators have a live casino product to offer their customers while still providing a safe work environment for Evolution staffers.

In March, Evolution was forced to temporarily shut its studios in Georgia and Spain on orders from their respective governments. The Georgian studio was reopened on April 4 on a limited capacity. The company said its other studios – particularly those in Latvia and Malta – helped pick up the slack, despite operating with fewer tables than normal to comply with social distancing protocols.

Evolution’s Spanish studio may be dormant but the company’s local staff haven’t been. Evolution recently delivered a number of web cameras and microphones to a local children’s hospital to enable greater remote consultation with parents who might otherwise not risk taking their kids to a doctor over fears of exposing them to possible COVID-19 infection.

Work on building Evolution’s new studio in Pennsylvania is ongoing but the launch date has been postponed until sometime before year-end. Evolution also hopes to receive permission to operate in Michigan once that state formalizes its online casino regulations.

Last week saw the launch of Evolution’s first lottery product Mega Ball, which the company claims combines “the best-loved elements of online bingo, lottery and slots games.” The product, which was previewed at the ICE 2020 trade show, also features a RNG-based First Person option that allows player to play at their own pace, while offering a ‘Go Live’ button that swiftly takes players back to the live version of the game.