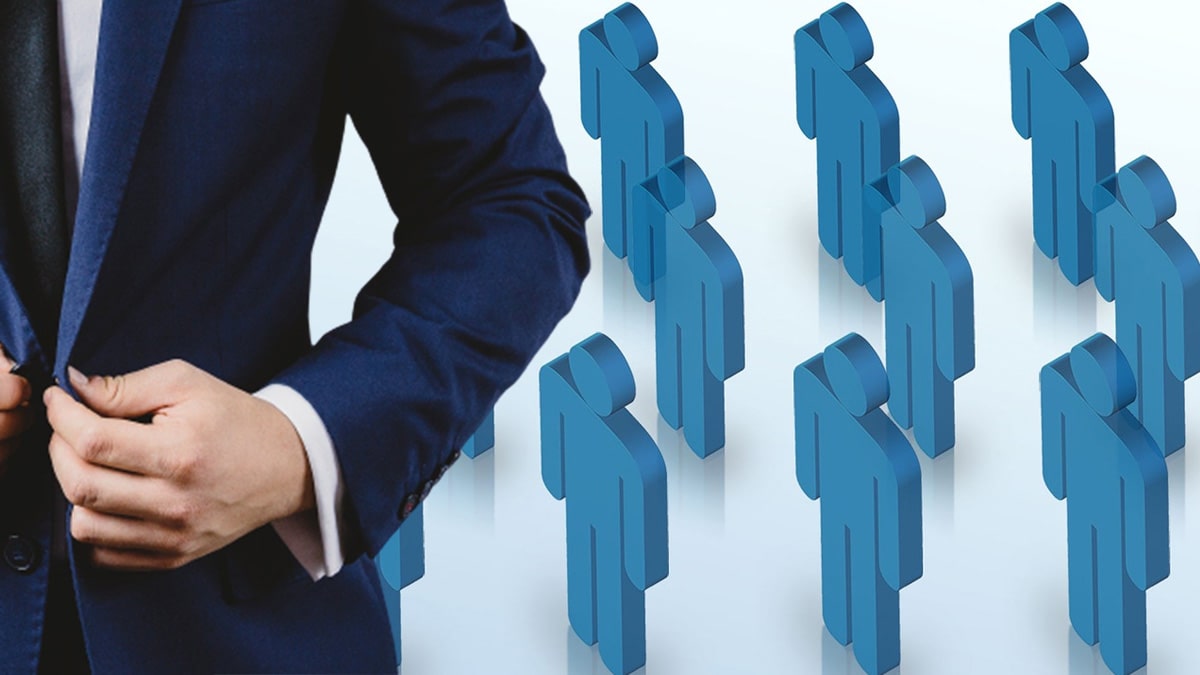 NetEnt is seeing the human price of a buyout, as hundreds of jobs are rumored to be cut following their acquisition by Evolution Gaming.

The Times of Malta has reported NetEnt’s Qormi studio has been shut down, and employees were told to wait at home and expect an email about what their future holds. Now, Jake Evans of EGR Intel reports that as many as 500 of NetEnt’s 1000 staff have been laid off.

This initial report lines up with the Times reporting that “a few hundred” NetEnt’s employees would lose their jobs as part of the buyout. 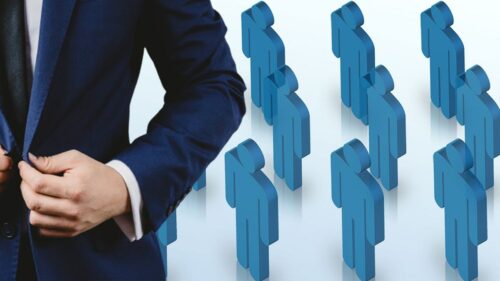 Evolution Gaming had made comments that the Qormi-based studio was at risk for redundancy. Further speculation adds that Evolution didn’t much need NetEnt Live, the Live Dealer experience offered out of the studio.

The Economy Ministry of Malta had been preparing for such layoffs. “Whilst noting the strong commitment by Evolution Gaming to its Malta operation, the Government, through the Ministry for the Economy and Industry, has immediately started discussions with the relevant entities to facilitate the smooth transition of employees who maybe at risk of being laid off as a result of this restructuring,” it noted in a statement.

The Economy Ministry of Malta is also in works with JobsPlus and the Gaming Malta Foundation to help employees find new work. They noted that there should be plenty of other operations who have “readily available job opportunities”.

Evolution Gaming is reported to have spent as much as $2.13 billion to acquire NetEnt, giving it 90% of the company’s shares. With the merger having received recent approval from the U.K. Competition and Markets Authority (CMA), they have a clear path to finishing up the merger, acquiring NetEnt’s business, brands, and deals, like NetEnt CEO Therese Hillman bragged about when recently referencing partnerships with BetMGM, DraftKings, Scientific Games.