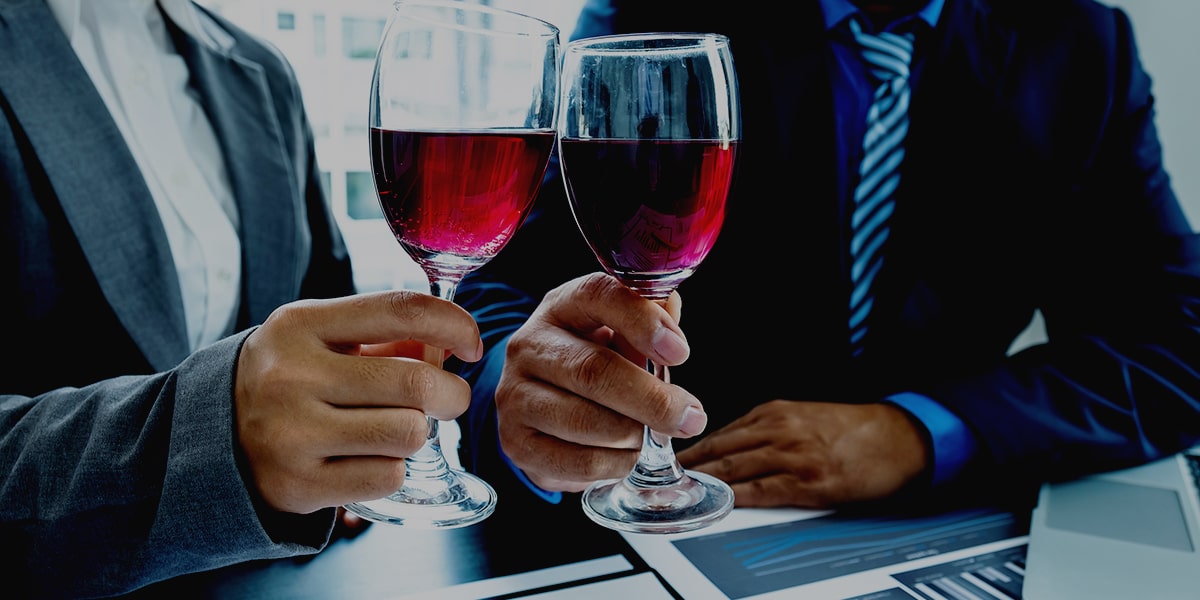 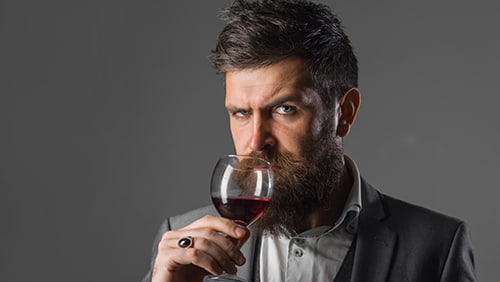 Former NetEnt employees in Malta aren’t happy, and they’re letting it be known. The General Workers’ Union (GWU) have filed an industrial dispute against NetEnt and Evolution for their recent layoffs, accusing them of breaching the law on collective redundancies. And if the court of public opinion has any impact, the former employees are putting in the work to win.

The laws breached, according to the GWU, regard a failure to recognize the worker’s union, a refusal to provide a written statement regarding the redundancies, and a “wholesale breach” of redundancy regulations. Some of the information the union expected Evolution and NetEnt to provide would include the number of employees normally employed, details about compensation, and other information.

At least 300 employees and as many as 500 were layed off from NetEnt’s Qormi studio. Evolution executives had warned that employees would be made redundant following their acquisition of the company.

The GWU have also made clear that they are doing their best to help the employees, hoping to realize fair compensation for them. The Gaming Malta foundation is also helping with placement, as well as the Economy Ministry and Jobs Plus, who are looking for positions for them to be onboarded.

Interviews following the layoffs highlighted just how poorly Evolution handled the layoffs. NetEnt executives were allegedly not present for the announcement, leaving Evolution leaders to make a short announcement.

“It was very emotional, people were crying and shouting when they heard the news,” said one former employee. Like others, I have a family I need to take care of and my mind went through the ways I was going to tell my children that I had no job.”

It would be one thing if Evolution had simply delivered the bad news and got out of the building, but they are said to have lacked much tact at all, opening bottles of champagne as employees packed up their desks. “As Evolution began celebrating in our faces and eating pizza, I had to go home and face my children, call the bank and plan what I was to do next.”

If Evolution and NetEnt are found to be guilty of the charges GWU makes, regulations call for a fine of not less than €1,164.69 for every employee that is declared redundant.