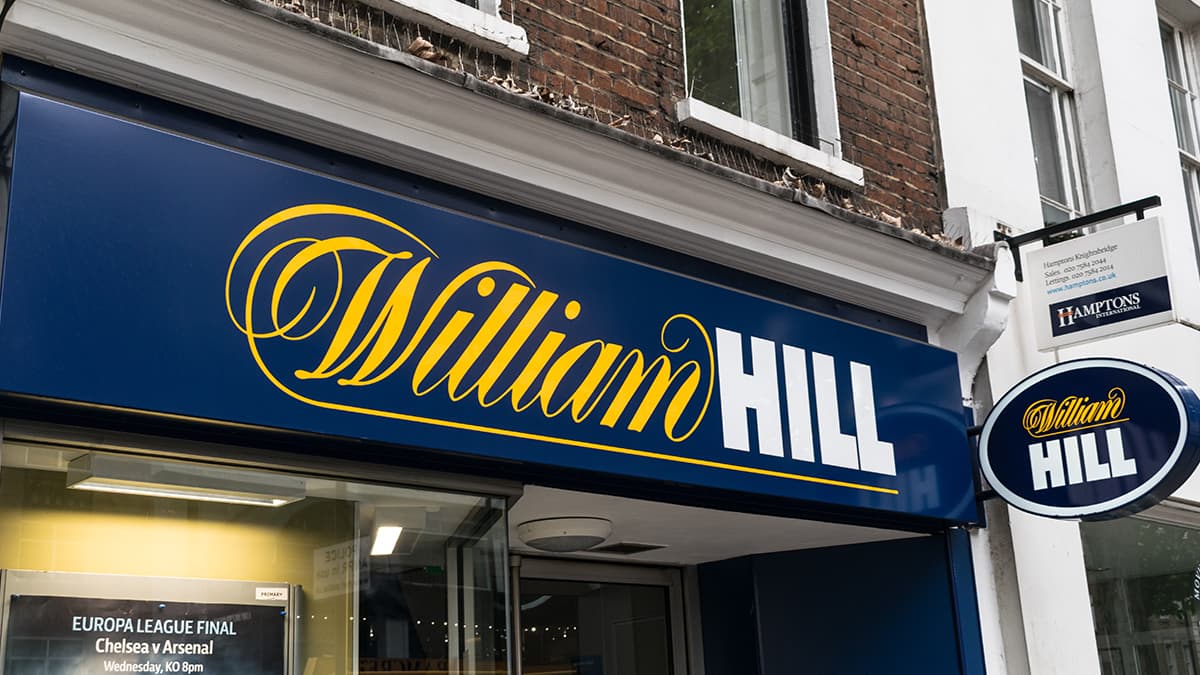 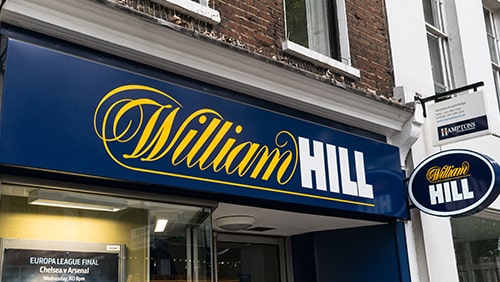 Evolution Gaming just scored a nice victory for itself in the U.S. William Hill U.S., the U.S. arm of global sports gambling operator William Hill, is going to begin to offer the company’s live casino solutions through a deal announced at the end of last week. The partnership comes not long after it was revealed that casino operator Caesars Entertainment is looking to acquire William Hill for around $3.7 billion, and the addition of Evolution is going to give the latter a lot more exposure across the U.S. as it continues to look to grow its footprint in the country.

William Hill U.S. will use Evolution’s products everywhere it has a digital presence. Initially, the solutions will be available in New Jersey, where Evolution has an iGaming studio in Atlantic City, before being rolled out to other locations. William Hill has a total of 113 race and sports gambling-related facilities across the country, including in Delaware, Florida, Indiana, Iowa, Mississippi, New Mexico, Rhode Island and West Virginia.

Evolution CEO Malta and Chief Commercial Officer Johan Nordstrom states of the new partnership, “We are very proud to have been selected by William Hill U.S. Our Live Casino solutions have been instrumental in helping to make William Hill’s Live Casino a stand-out offering in regulated European markets. We very much look forward to achieving the same high levels of success for William Hill in the United States.”

Evolution is taking the U.S. by storm through a number of key strategic partnerships. Getting aligned with William Hill U.S. – and possibly Caesars as a result – is just one of the major coups for the company. It is also connected with sports gambling operator BetMGM, launched by MGM Resorts and its partners, and has continued to expand across the U.S. It is purchasing casino gaming developer NetEnt for around $2.5 billion, using money that came, in part, from a 97.5% increase in profit for the company over the first half of this year.

Evolution runs eight live gaming studios currently and plans on introducing a new one in Pennsylvania sometime before the end of next year. It has developed eight new gaming products that are now available through its platform, and another four are expected to be added soon. Drawing on its strength and continued expansion, it hopes to be a leading B2B online casino provider in the future, and will be looking to score more deals as other states approve iGaming legislation.

Should the Caesars/William Hill deal be completed, Evolution can look to tap into new channels, as well. Caesars is reportedly on track to grab 10% of the overall iGaming market, which would grow overnight through the hookup with William Hill.