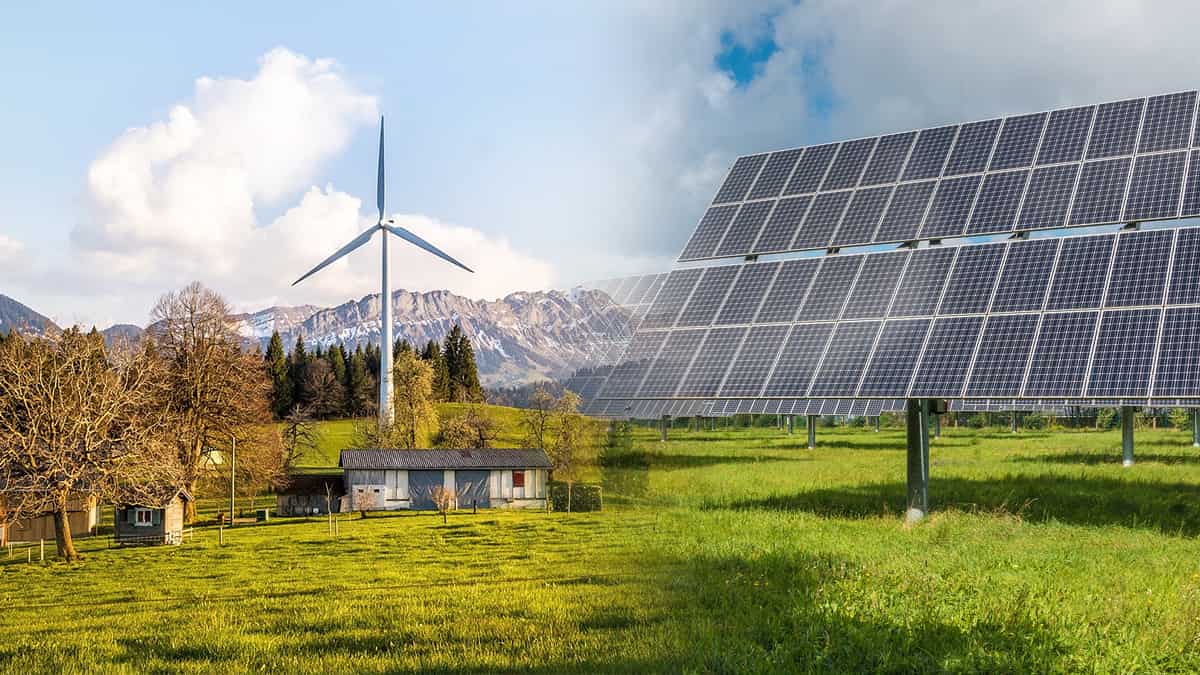 Now that it has been able to see how effective its initiative has been, William Green has shed light on a project it began last October. The sports gambling giant has gone green, embracing 100% renewable energy sources for its electricity needs in the U.K. as it moves to reduce its carbon footprint. The initiative is likely to find other companies following in William Hill’s footsteps, especially as more attention is given to environmental matters on a global scale.

William Hill entered an agreement at the beginning of last October to change its energy supplier in the U.K. from Grid Electricity to Total Gas Power (TGP). That transition paved the way for the company to rely completely on energy from solar, wind and hydro, which will reportedly allow it to reduce its carbon footprint by around 61,500 tons across the three-year life of the new contract with TGP. That, as explained by SBC News, is equal to what is output by 38,000 cars or a flight from London to Las Vegas.

This is just the beginning for William Hill, as the company plans on initiating other efforts to become more green. As explained by the sportsbook’s chief procurement officer, David Medori, “We have prioritised the Environment as being extremely important to William Hill and have committed to becoming a Carbon Neutral Business. We have established aggressive targets over 5 years in C02 reduction on Energy, Waste, Transportation and Water.”

To assist with those other initiatives, William Hill is also beginning to use smart metering solutions in all 2,000 of its gambling shops in the U.K. Smart meters allow businesses to track energy consumption down to the individual outlet to which a device is attached and can be used to control the electricity usage. The devices send data wirelessly, often to a single management station, where it can be analyzed so adjustments can be made.

Adds Medori, “All metrics are on target and we have an Environmental Management Forum chaired by the Chief Procurement Officer for driving through key initiatives and ensuring these are on both Operating and PLC Board agenda. The year 2020 was key in both absolute C02 reduction being driven down by nearly 50% from 2019, going fully renewable sourced electricity and the start of a full rollout program of electricity smart meters that will for the first time enable a Monitoring and Targeting program to be deployed which will drive further incremental C02 down in 2021 and 2022.”