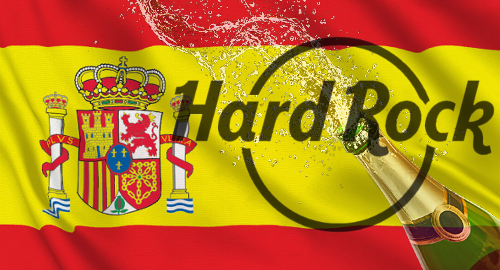 On Wednesday, Spanish media reported that the government in Spain’s Catalan region had brokered a €120m deal to acquire the land near the coastal city of Tarragona on which HRI hopes to build its €2b Hard Rock Entertainment World resort.

The deal will see a government-owned company known as Incasòl pay €120m for the property currently owned by Mediterranea Beach & Golf Community, which is itself owned by Criteria Caixa, a development arm of La Caixa bank. Incasòl will then sell the property to HRI for the same price, which hopefully will allow the long-stalled project to finally go forward.

HRI originally partnered with Melco International Development to bid on a Catalan casino license but Melco bowed out in favor of pursuing a separate project in Cyprus. HRI pushed on alone and was ultimately awarded the license in May 2018 but its problems were only just beginning.

The Catalan government appropriated the land in question 30 years ago. After HRI’s project was announced, the land’s previous owners claimed the government had originally indicated a very different purpose for the land. Claiming that they’d been tricked into selling at a discount, the owners launched legal action seeking additional payment.

HRI, La Caixa and the Catalan government have reportedly concocted a plan to create an ‘insurance policy’ signed by the three parties to cover any potential legal risk that could rear its ugly head down the road.

HRI will now have until May 5 to come up with €120m to buy the land from Incasòl or the government will declare the project officially dead as a doornail. However, given that HRI had previously established €120m as the price it was willing to pay for the land, pushing this puppy across the finish line seems like a no-brainer.

HRI’s gaming license required it to meet certain timelines, none of which were achievable due to the legal issues hanging over the property. Last December, HRI received its second extension of its deadline, which was set to expire this week.

HRI previously announced that the project’s €700m first phase will be known as Hard Rock Hotel & Casino Tarragona, and will feature 1,200 slots, 100 gaming tables, two hotels offering 1,100 rooms, a 15k-seat theater and a 6k-square-meter swimming pool, along with retail and dining amenities.