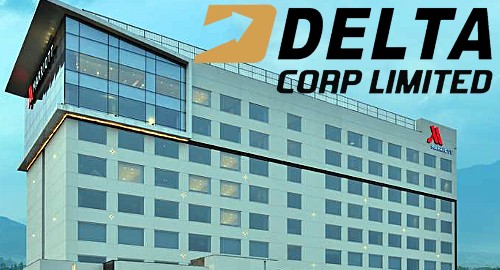 India’s largest casino operator Delta Corp has been issued a gaming license in Nepal, more than two years after first striking a casino management deal in the country.

On Thursday, Delta Corp announced that its Deltin Group subsidiary had been issued a license to operate a casino in Nepal. The announcement follows the company’s October 2017 announcement that it had signed a memorandum of understanding with Everest Hospitality and Hotel Pvt Ltd to lease space at the Marriot Hotel being built in Nepal’s capital Kathmandu.

At the time, Delta suggested that the five-star, 235-room Marriott Kathmandu would open by June 2018 but the property didn’t begin accepting guests until July 2019. Delta’s Thursday announcement avoided specifics on when its new casino might actually launch, saying only that it expects to commence gaming operations at the new hotel “soon.”

Delta is India’s only publicly traded casino operator and by far the country’s largest. Delta operates three floating casinos and one land-based venue in the state of Goa, one casino in the state of Sikkim and a hotel in the union territory of Daman. The latter operation has been waiting for approval to open a casino for years without any sign of that wondrous day’s arrival. Delta also runs a small but growing online poker and rummy business.

India is the primary source of customers for Nepal’s small number of casinos, which remain off-limits to local residents. Full-scale casinos (slot and tables) are permitted in five-star casinos, while four-star venues are limited to electronic gaming operations.