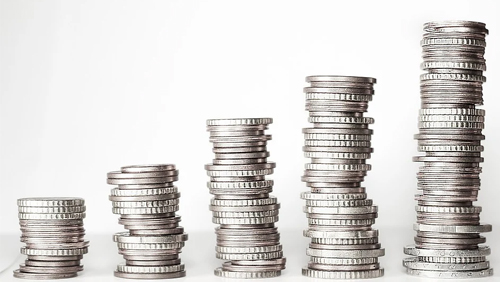 India’s physical casinos are still closed as the country, like virtually everywhere else, is battling the coronavirus. With the revenue-sharing agreements gambling houses have with governments, the economic impact from the loss of activity is staggering, and it’s going to take a long time for any type of normalization to occur. However, one positive revelation has surfaced as a result of the casino shutdown, and that is that online gambling – as has been touted for years – can be a steady and stable life ring. There have been plenty of examples of this so far in the U.S., but the outlook for India-based Delta Corp drives the assertion home. Within two years, the gaming company’s online operations will overshadow the market cap for the entire company, according to John DeCree of Union Gaming.

Delta Corp just issued its financial results (in pdf) for the second quarter of the year, giving insight into where the company stands. The quarter, according to the report, would have brought positive EBITDA (earnings before interest, taxes, depreciation and amortization) if it hadn’t been for the $3.1 million Delta Corp had to put down for a casino license. The company added that its position was even stronger given the fact that it didn’t have any casino revenue during the period because of COVID-19.

Across the company, revenue dropped 68.5% to $8.1 million; however, more than $7.5 million of that came from online gaming. That was a 60% year-on-year improvement for the segment, and comes via Delta Corp sites like Adda52.com, Adda52rummy.com and LeagueAdda.com.

This allowed DeCree to conclude, “This would suggest the online gaming business is worth more than the current market cap of the entire company today. Similar to trends seen in the U.S. and around the globe, Indian consumers have flocked to digital and online entertainment channels during the lock down.” It also resulted in the belief that the company has earned a spot alongside similar U.S. companies in terms of valuation, which rivals that of its competitors.

DeCree added, “The online gaming segment is already a high-growth business for Delta Corp, but the lock down has accelerated consumer acceptance and customer acquisition. This segment has long been an undervalued and underappreciated component of the company’s business and growth profile that can no longer be ignored.”

Delta Corp is strong, but that doesn’t mean it wants to burn through its resources. It has made requests for waivers or reductions in its license fee requirements and remains “hopeful” that its request will be positively received. It adds that the current financial health doesn’t have “any material adverse impact on the net worth of the Company” and that it is “debt free.” As a result, “Management believes that the Company would have adequate liquidity available to honour its liabilities and obligations, as and when due.”