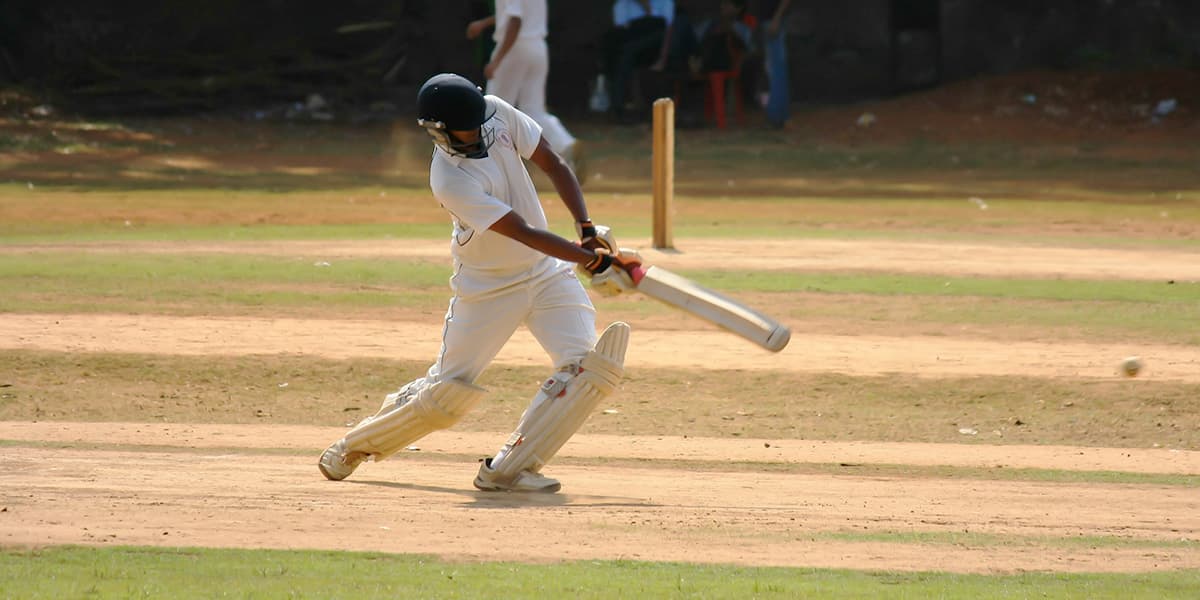 Indian police have discovered a new way to stop the people from gambling: offer them an entertaining alternative. Police in Andhra Pradesh’s West Godavari district are organizing a cricket tournament to keep locals distracted for the upcoming Sankranti season.

The Sankranti festival, falling on January 14 this year, celebrates the deity Surya, but also means lots of gambling typically. Cockfights and other forms of gambling are typical, but illegal. To give something else for the people to win, the police decided to make their yearly cricket tournament a bigger deal, with sponsored prizes and an open invitation for anyone to join.

“Previously also contests like this used to be held but without much publicity. This time we are doing it in a grand manner, involving all the divisions of Eluru town. Involving sponsors and also like a big league,” deputy superintendent of police (DSP) Dilip Kiran said.

Up to 50 teams of 11 will compete for a cash prize of Rs 25,000 ($341.80), with no entry fee required. “It is scheduled till Sankranti festival, so that they will be engaged in the league matches and the final will be scheduled on the festival day. Later on, the prize distribution and closing ceremony will be on the festival day,” Kiran noted.

The initiative has spurred surrounding territories to try similar initiatives. Jangareddygudem is offering their own cricket tournament with a Rs 50,000 cash prize ($683.61), while Polavaram will have a volleyball tournament.

In theory, this anti-gambling initiative works in the same way that has gambling executives eyeing Netflix as their biggest competitor, rather than each other. Give the people something fun to do and they might not be itching to place bets.

Only time will tell if the initiative proves successful, but you’d have to assume that at best, you stop a couple of hundred people from gambling with a sports tournament, and you may inadvertently encourage under the table gambling from spectators to the event. If anything, this proves the point that several online operators made ahead of Diwali in November: just gamble online if you can.

In the lead up to that holiday, Pocket52 and other operators promoted their Diwali themed tournaments, promoting a safe way to play in a year wracked by Covid-19. It also offered the peace of mind that you could get some gambling in without fear of being arrested while Police were threatening to crackdown on Diwali gambling events.